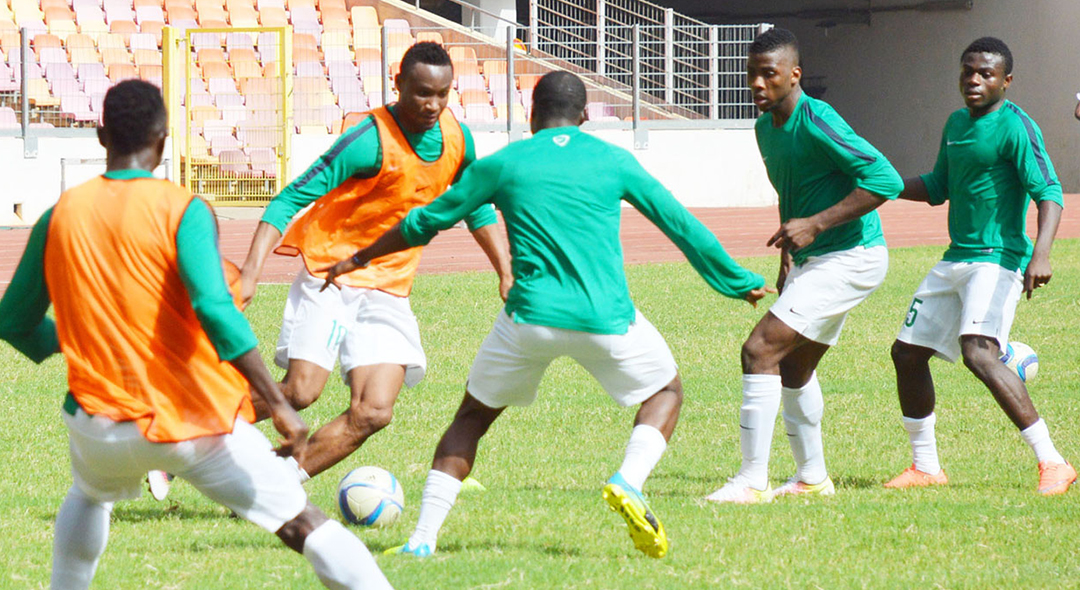 Nigeria Set To Face Brazil On Oct 13 In Singapore

Three-time Afcon champions Nigeria will play Copa America defending champions Brazil in a friendly on the 13th of October 2019 at a 55,000-capacity National Stadium of Singapore.

The South Americans according to the coordinator of Brazil national team Juninho Paulista has agreed to play Nigeria for the second time in an International freindly on October 13; with the first dating back 2003 when the Selecao defeated the Eagles 3-0 at the National Stadium Abuja. Before playing the Super Eagles on 13th of October, the Selecao will face the 20th ranking team in the world, Senegal.

“We chose two of the best African teams because they are high-level confrontations and against a school that the Brazilian National Team has had few encounters in recent years. “It was a wish of the Technical Commission, so we went after these opponents,” Paulista added.

Singapore Sports Hub chairman Bryn Jones said: “We are thrilled to host two matches of such international stature at our iconic National Stadium. This Brazil versus Senegal and Nigeria will be a treat for all football fans to catch some of the world’s most skilful players in action.”

Brazil’s first clash against Senegal will see Brazil’s Roberto Firmino and Fabinho come up against their Liverpool teammate Sadio Mane, with Napoli’s Kalidou Koulibaly also in action for Senegal.

Brazil coach Tite is expected to reveal the squad for the friendlies on Friday.