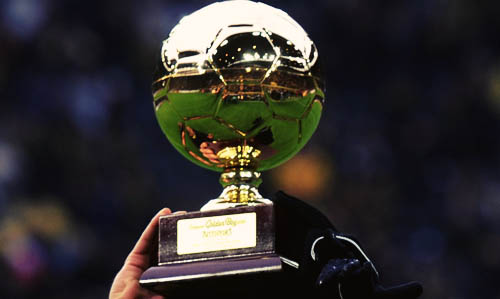 The final 20 shortlists for FIFA's Golden Boy award has been announced, with the current holder of the award Matthijs de Ligt reappearing for the second time in a row.

Matthijs de Ligt is not the only young football player appearing on the list for a second time, Gianluigi Donnarumma is also making his 4th appearance.

This award is given out by Italian newspaper 'Tuttosport' for the best player under the age of 21 to be playing in the top tier of European football. An initial shortlist was announced earlier this year, but that has now been trimmed down to 20 names.