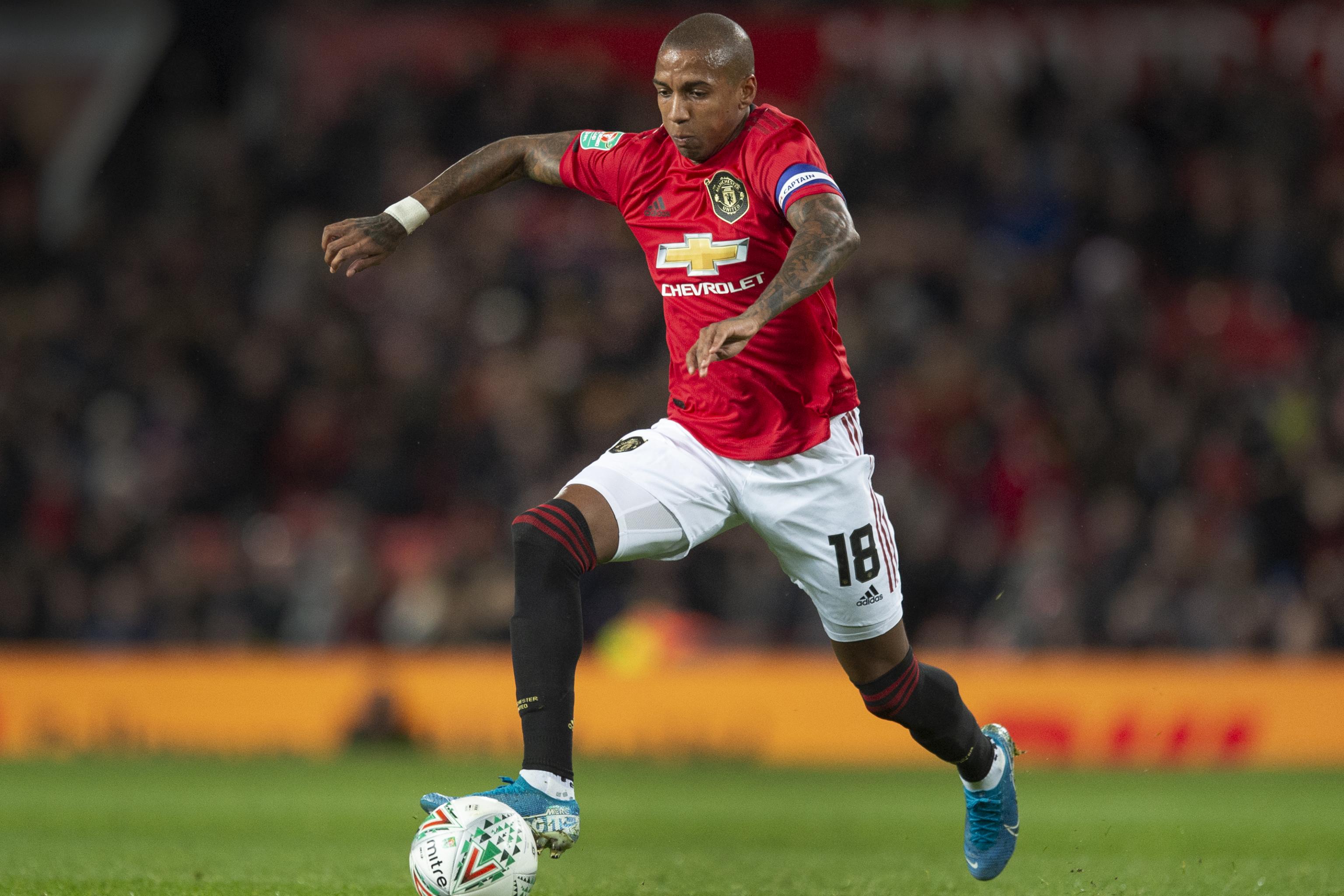 Manchester United captain Ashley Young will join Inter Milan at the end of the season when his contract expires after rejecting a contract extension.

The 34-year-old contract expires at the end of the season and he is free to talk to clubs outside of England. He could still leave during the current transfer window, however, United are yet to agree to that move.

Ashley Young joined United from Aston Villa in 2011 and has been part of squads that won the Premier League, FA Cup and EFL Cup. He has played 261 times for the club, was left out of the United squad for Tuesday's 3-1 Carabao Cup defeat by Manchester City.

United boss Ole Gunnar Solskjaer said after the game that "it was not the right time" to discuss Young's future, adding: "We can't weaken ourselves; we need to strengthen ourselves if any movement is going to happen."