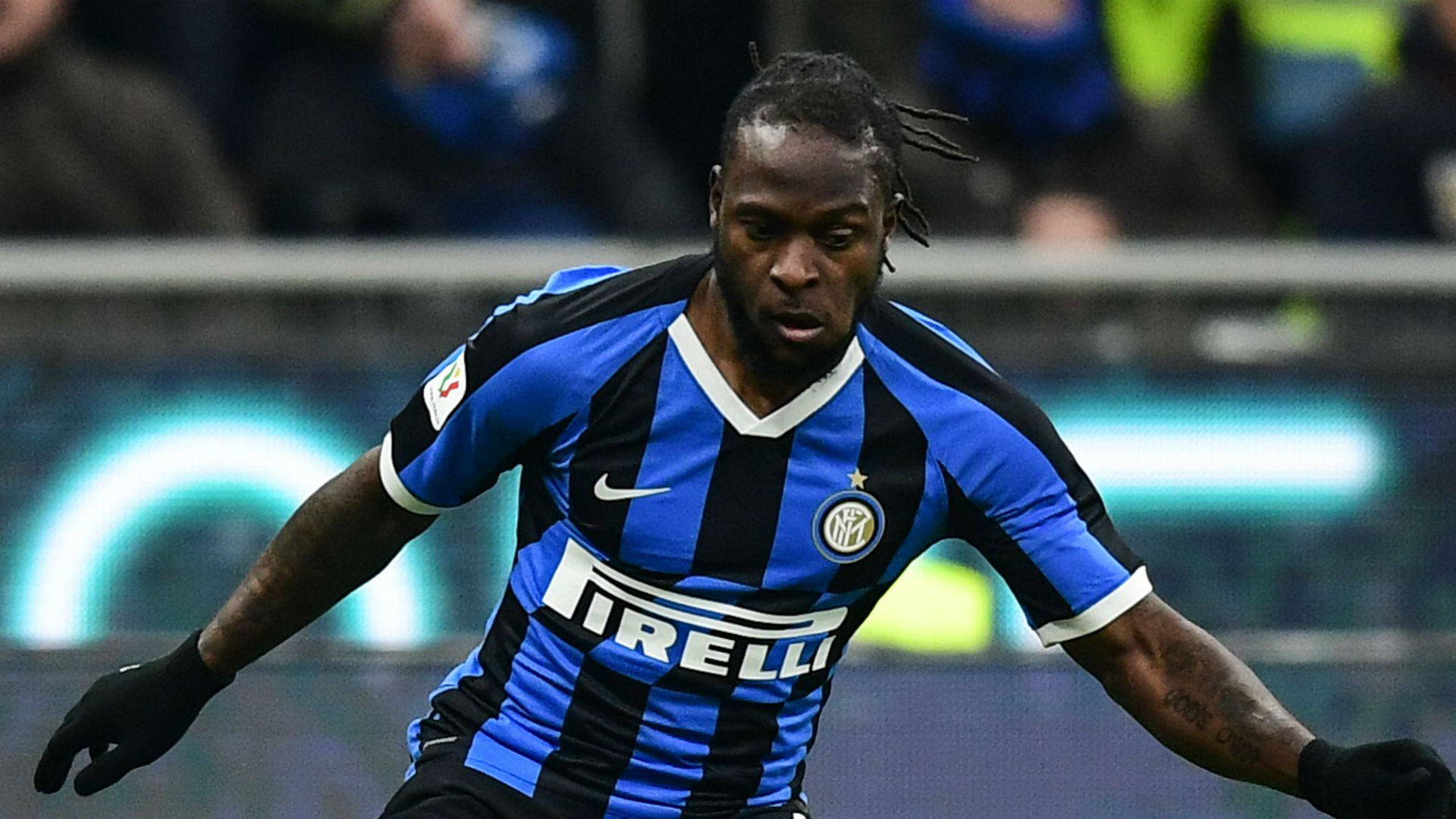 Victor Moses 90' assist to Lukaku took Inter Milan to the summit of Serie A on Sunday, completing a remarkable second-half comeback to beat AC Milan 4-2 after Zlatan Ibrahimovic had set the Rossoneri on course for victory.

Ibrahimovic set up Ante Rebic's opener before scoring himself with a header, as Milan held a deserved 2-0 lead at the break. But a Marcelo Brozovic volley and Matias Vecino strike in the space of two minutes saw Inter draw level at the start of the second half, before Stefan De Vrij's header put them in front in the 70th minute.

Ibrahimovic hit the post with a late header as Milan pressed for an equaliser, but Antonio Conte's side sealed the win in stoppage time through a Victor Moses Cross which Romelu Lukaku converted which appeared to be his 17th league goal of the season.

Inter have now won four consecutive Milan derbies in Serie A for the first time since 1983.