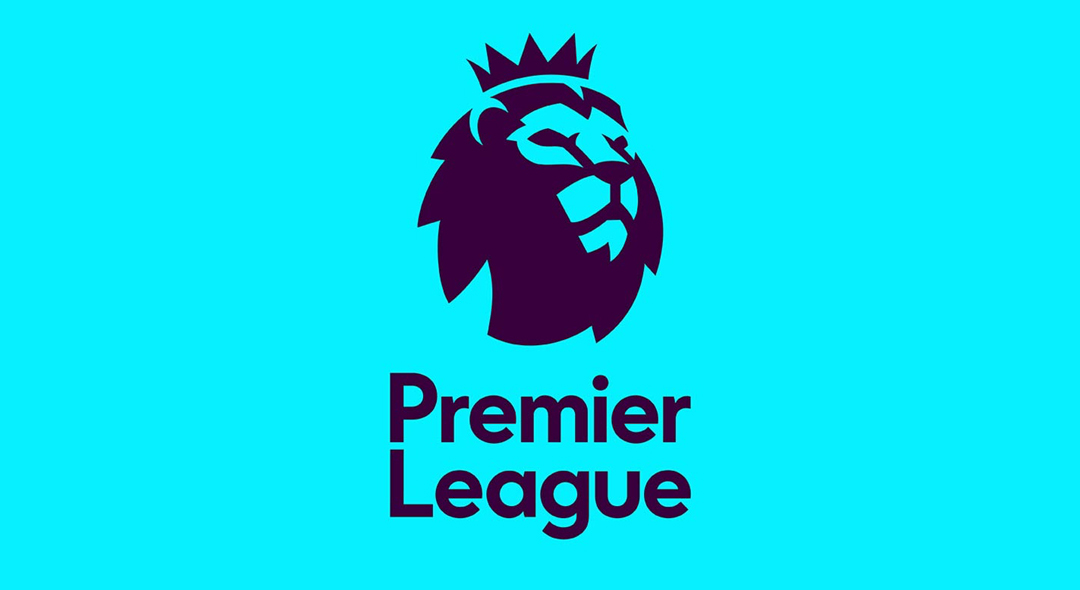 Manchester United and Liverpool Football Clubs have on Wednesday resumed group training ahead of the return of the Premier League. According to Man Utd website, Premier League clubs made the unanimous decision to return to small group training as steps towards restarting matchday schedule.

In line with the first phase of the 'Return to Training Protocol', squads are to adhere to strict safe distancing while following medical rules in a bid to ensure everyone returns in the safest environment. This was agreed to Premier League Players, managers, independent experts, club physicians, as well as the government.

The green light to commence with the first phase was after six out of 748 players and non-playing staff tested positive for the COVID-19.

Also, West Ham, Newcastle and Chelsea FC were among clubs to return to training.