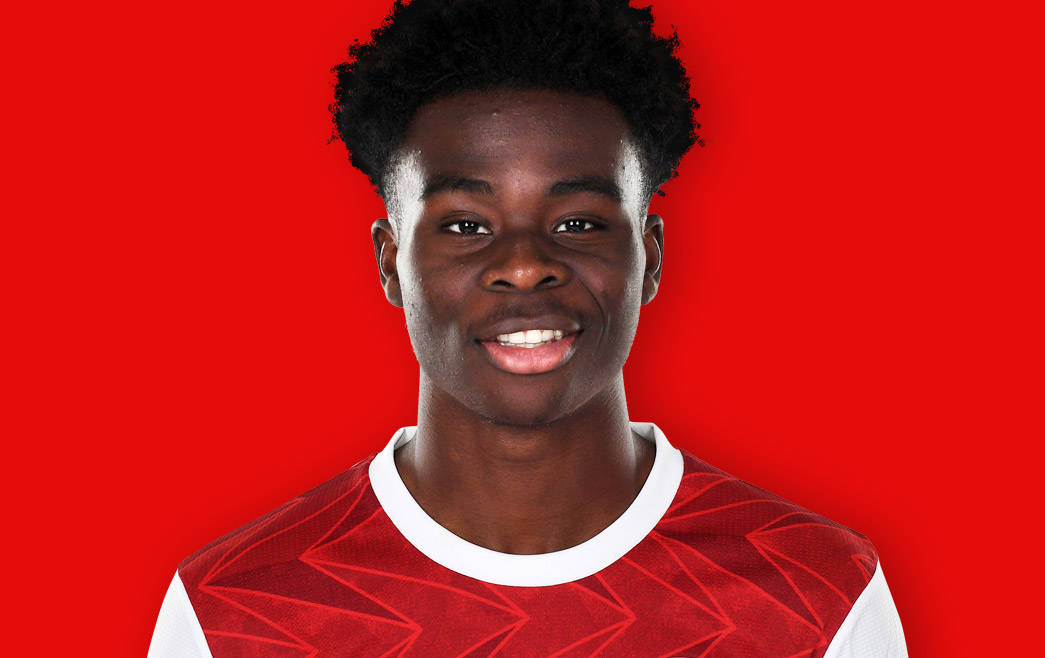 Arsenal’s Bukayo Saka has expressed his excitement to play for England’s National team for the first time. Saka was handed his first senior England call up by the England manager Gareth Southgate for their matches against Wales, Belgium, and Denmark. The 19-year-old was born in England to Nigerian parents, making him eligible to play for the Super Eagles of Nigeria but chose to play for the Three Lions of England instead. The President of Nigeria Football Federation, Amaju Pinnick said in June that NFF was not going to beg Saka to play for Nigeria because there are plenty of players that play like Saka in Nigeria.

"Saka is an excellent prospect but we have other players in his position who are playing so well,” Pinnick said.

"We have talents everywhere so we won't beg people to play for Nigeria. It is about ardour and fervour, If it's their desire and they merit it, they'll be given a chance to represent Nigeria."

Meanwhile,  Some Nigerians have expressed their discontent on social media at his decision to ignore the Super Eagles.

“He (Saka) will be used and dumped as usual. These lads should be wise by now. Where is Gabriel Agbonlahor, Jordon Ibe etc.,” Victory Amikeo wrote on twitter.