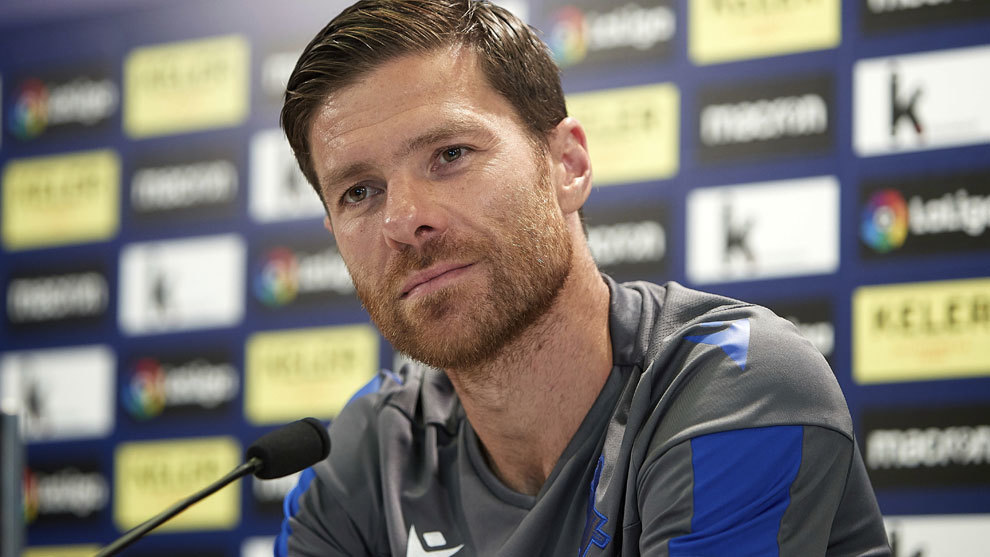 The midfielder who is currently in charge of Real Sociedad’s B team will replace Marco Rose, who signed a deal last month to become Borussia Dortmund manager at the end of the season after activating a clause in his current contract.

Alonso enjoyed a trophy-laden career as a player during which he won the World Cup with Spain in 2010, the Champions League with Liverpool in 2005, and three Bundesliga titles with Bayern Munich. He has also represented Real Sociedad, Eibar, and Real Madrid. The 39-year-old worked under several high-profile coaches such as Rafael Benitez, Carlo Ancelotti and Pep Guardiola before retiring in the summer of 2017.

On completing his UEFA Elite coaching course, Alonso returned to Real Madrid to lead their U14 side before taking charge of Segunda Division B outfit Real Sociedad B in 2019.