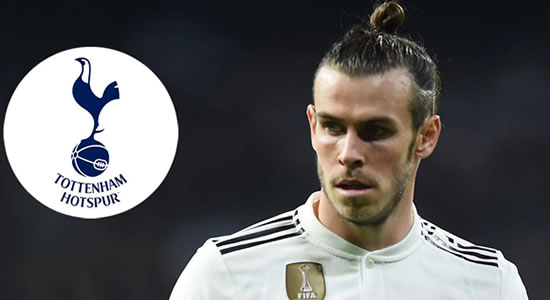 EPL: Bale Set To Go Back To Real Madrid

Tottenham Hotspur winger, Gareth Bale, has disclosed he is going back to Real Madrid for another season despite having a good spell at spurs.

The star player is currently serving on loan at Tottenham from Real Madrid last year after his lack of regular playing time under his boss, Zinedine Zidane.

The Wales international, however, when he was contacted on his future while still on international duty, told Wales Online; “It’s no distraction for me coming into the Euros.

He explained, “The main reason I came to Spurs this year was, obviously I wanted to play football first and foremost but going into the Euros, I wanted to be match fit.

He revealed that his original plan was to spend one season at Spurs and then after the Euros, then he will still have a year at Madrid, Bale added.

He concluded by saying that, “My plan is to go back, and that is as far as I have planned, to be honest.”