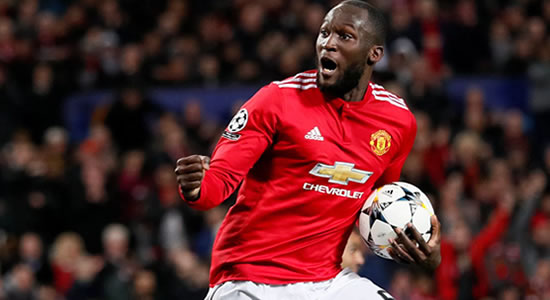 I Do Not Regret My Decision Of Leaving Man.U For Inter Milan – Lukaku

Inter Milan striker, Romelu Lukaku, revealed that his success story being tied to Antonio Conte is proof that his exit from Manchester United to join Inter Milan was the right decision. Lukaku said this yesterday following the win of his team Inter Milan 1-0 on away match against Bologna in Serie A. Lukaku left Manchester United in the summer of 2019, gave the inter Milan three points through his only goal against Bologna. The win means Inter Milan is now closer to Scudetto glory as the team has moved eight-point clear of its next challenger Milan with the game at hand.

The Belgium international said, “It is a great moment for me, I made the right decision coming here [from Manchester United],” Lukaku told Inter TV after the game.

“We have all grown a lot. We deal with pressure better and turn it into positive energy.

He revealed that the win has helped them at the pitch and need to maintain the tempo.

He expressed happiness with the win, though admitting was a complicated game.

Lukaku said, “We took a big step and need to continue down this road.

“I’ll do everything I can to help the team because I’m nobody without my team-mates.

He hinted that the most important thing was to keep the win up.

Though Lukaku's current contract with the inter Milland is slated to expire in 2024.