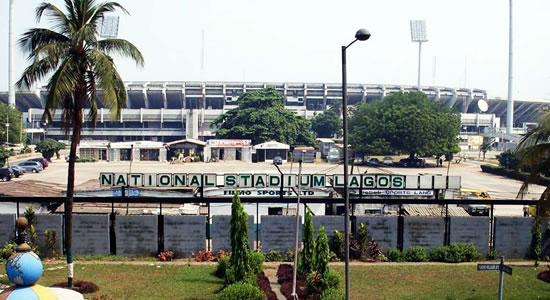 The Confederation of African Football (CAF) has disclosed that it is considering launching the continents Super League and this will aid the development of football on the continent from infrastructure to performances on the global stage.

According to the Confederation President, Patrice Motsepe, "We have been following attempts by some top European clubs to form a Super League and will learn from their experience and pitfalls. In this regard, we are assessing and in preliminary discussions to start an inclusive, broadly supported and beneficial African Super League."

The former Mamelodi Sundowns president, who took the reigns at CAF after replacing Ahmad Ahmad since March is following the idea which was first mooted by FIFA president Gianni Infantino, noting that the African Super League would have 20 permanent member clubs, as well as others who would qualify via regional play-offs. He added that each permanent member should contribute $20 mn annually which should yield at least 3-billion over a five-year period.

The Champions League and second-tier CAF Confederation Cup prize money was supposed to increase for the 2021/2024 cycle. Champions currently pocket $2.5 million (2.1 mn euros) and Confederation Cup winners $1.25 million and even clubs who go all the way have complained that they do not break even, with travel a huge expense. Motsepe said TV rights are receiving "serious attention" with Johannesburg-based pan-African station SuperSport not screening CAF national team or club games since mid-2019 because of a cancelled contract. CAF ditched a $1 billion TV and marketing deal with France-based company Lagardere Sports two years ago after two courts ruled that it was improperly awarded.

It was understood that many African officials were angered that CAF got $1 bn for a 12-year deal while Asia received $4 bn for an eight-year contract that did not involve Lagardere. The president reiterated that the poor state of some stadiums was another priority with CAF recently telling nine nations that proposed venues for 2022 World Cup qualifiers were not up to international standards.

Apart from the financial windfalls, a Super League would potentially bring, Motsepe also hopes that such a competition could help improve African football's global image.

"There is a poor perception of Caf concerning its adherence to governance, auditing, ethical, financial and management good practices," he said.

“These negative perceptions may, to some extent, be confirmed by the incriminating and damning audit which identified irregular, unethical and improper transactions and conduct."