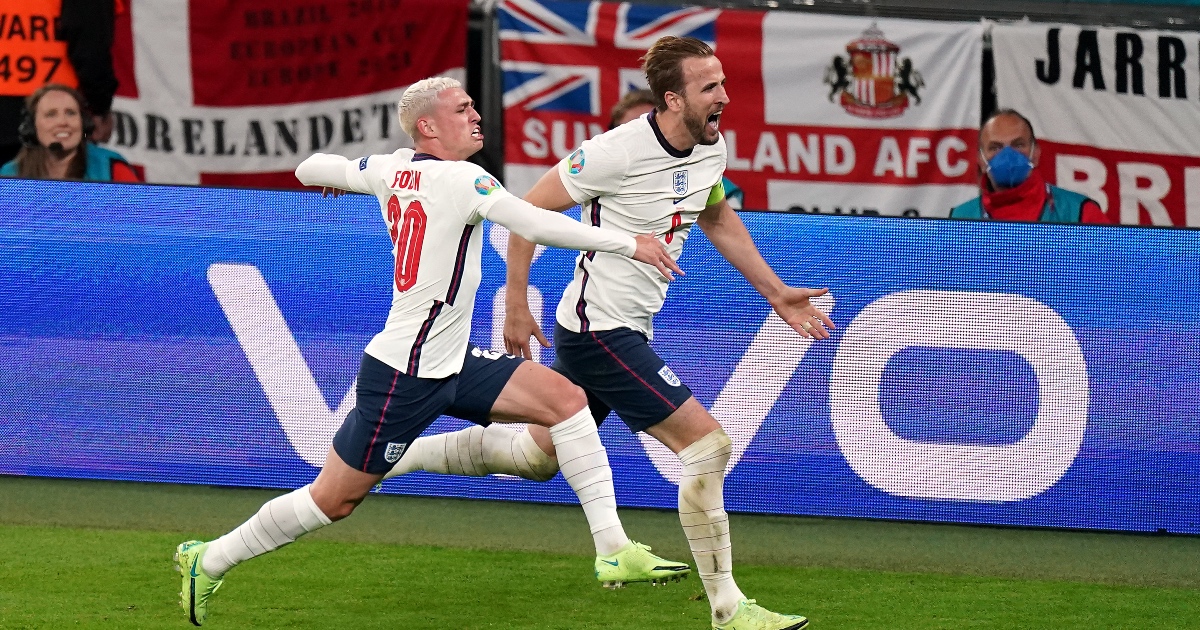 England has reached their first men’s major tournament final since 1966 and first-ever European Championship Final after defeating Denmark 2-1 in a nerve-shredding night at Wembley and will face Italy on Sunday 11th July 2021. A Simon Kjaer own goal and a controversial Harry Kane extra-time goal was enough to see England through 24 hours after Italy edged Spain to the final through spot-kicks as preceding could not be concluded in normal time and in extra-time.

According to the England gaffer, Gareth Southgate, "I'm so proud of the players. It was an incredible occasion to be a part of. The fans were incredible all night."

He further challenged his players who will be in the history books for making England contest for a title in a major tournament for the first time since beating West Germany in the 1966 World Cup final and also participating in their first European Championship showpiece to finish the job in style.

"This group of players have been fantastic to work with, their togetherness, those not in the team supporting their teammates, they deserve what’s happening,” he said.

“They’ve been a joy. We have one more step against a fantastic team who are unbeaten in however many matches.

“We know the size of the task. But what a brilliant moment for us. Let’s savour tonight, then we can think about that on the coach back to Burton.”

England captain and joint-highest goalscorer in major tournaments for England, Harry Kane expressed his delight over the win and further describe the feeling as unbelievable. "Unbelievable. What a game though, credit to Denmark. We dug deep and we got there when it mattered. We reacted really well - we're in a final at home, what a feeling.

I chose the side [for the penalty] I was going to go, it wasn't the best-executed penalty I've ever had sometimes you miss and it falls your way and thankfully it did today. We know it's going to be a very tough game against Italy we've had a great tournament so far. One more game to go home and we can't wait."

Raheem Sterling who dashed through Denmark's defence in extra time of the Euro 2020 semi-final and went down in the box after what appeared to be minimal contact stated that "It was a top performance. We had to dig in deep. It was the first time we conceded but we responded well and showed good spirit. We knew it would be difficult. We stayed patient and we knew the legs and aggressiveness we have in the team we'd be okay. It's another step in the right direction. We have to focus on the weekend now. It's step-by-step. We know what football means to this country. The energy, the atmosphere...It was top. Now we have Italy. We will celebrate a little bit then focus on Italy."

The team will go on and face Italy on Sunday who last won the tournament in 1968 with hope to win a first-ever European Championship and the first major trophy since the 1966 World Cup.