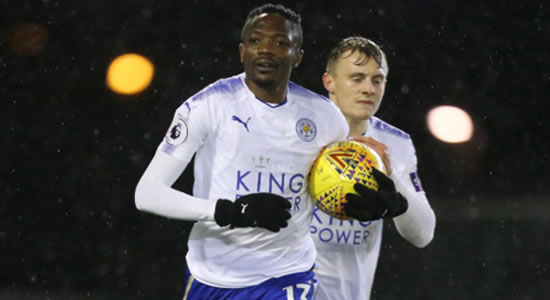 The Nigerian Super Eagle captain, Ahmed Musa has joined the record as the third player in Nigerian History to make 100 appearances in a football game. The young talented footballer breaks this record today as he was selected to kick-start against the cape Verde in the ongoing World Cup qualifier in Mindelo. The 28yr captain appeared for the first time representing his country at the youth level before making his senior entrance on August 5th, 2010 in the 2012 African Cup of Nation qualifiers against Madagascar.

Musa has joined the league of Joseph Yobo and Vincent Enyeama who both have 101 appearances to become the third star player for the Super Eagle.

Eventually, he makes it to play against Central Africa slated for October, Musa would make it to the position of Yobo and Enyeama.

He has so far scored about 15 times for his country during his outings.