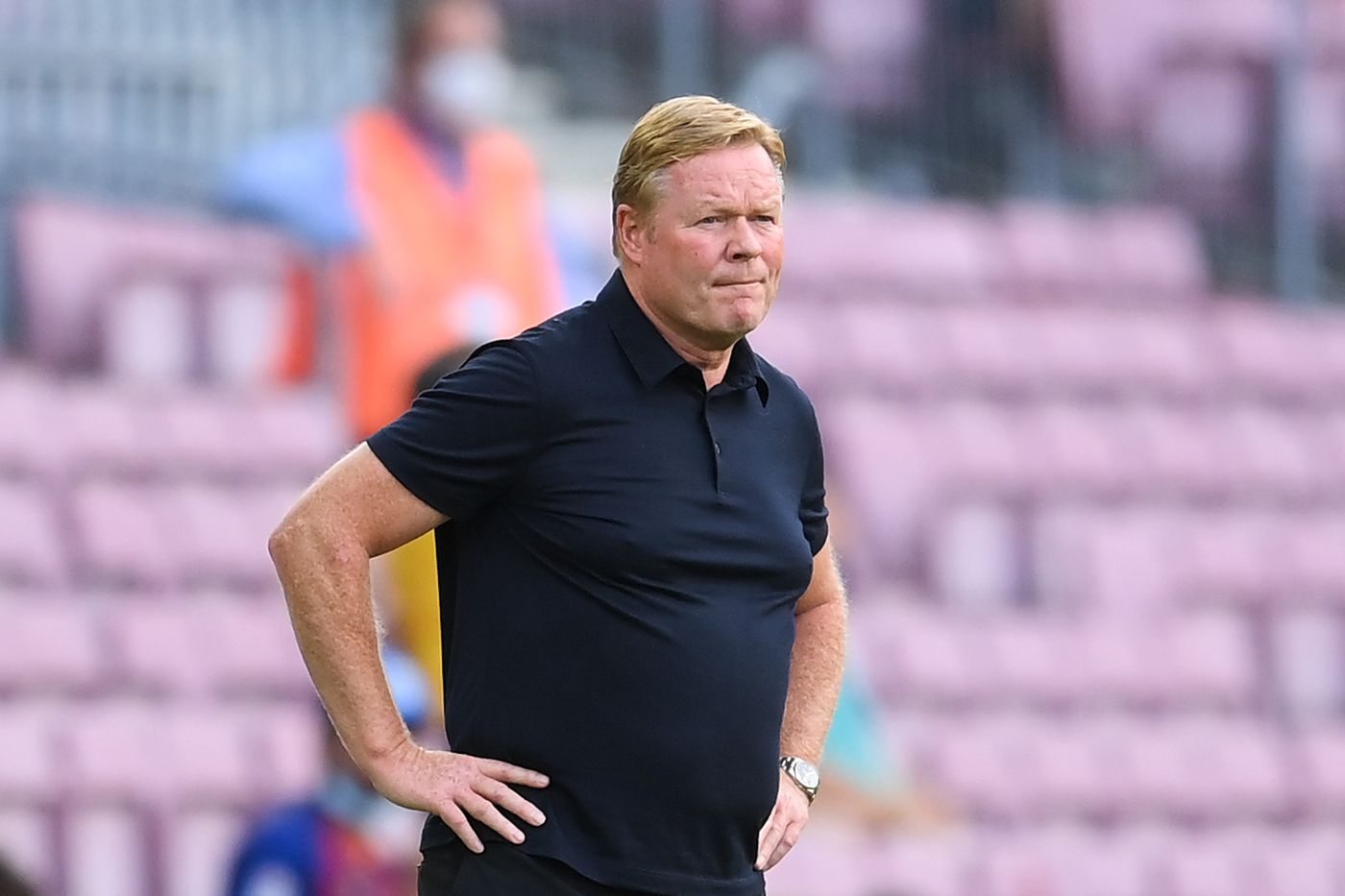 Barcelona Football club have relieved Ronald Koeman of his duty as head coach of the club following Wednesday’s defeat at Rayo Vallecano. FC Barcelona wishes to thank him for his service to the Club and wishes him all the best in his professional career. Barcelona’s former midfielder Xavi Hernandez, who is currently in charge of Qatari club Al Sadd, and River Plate coach Marcel Gallardo are reportedly among those the offer may be given to.

It was however revealed that Barcelona is in contact with Xavi’s representatives to get him in as manager as soon as possible.

The defeat has left FC Barcelona in 9th place in the Liga table, having won just four of their opening 10 league games.

A poor start to the season has raised the possibility of the team failing to qualify for next season’s Champions League, which would have enormous consequences for the club’s already-dire financial situation.