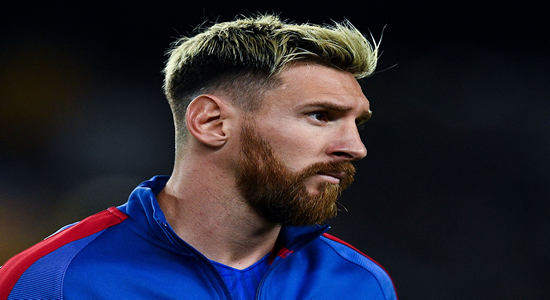 Former Wimbledon player, John Fashanu, has said he believes former Barcelona captain Lionel Messi deserves the 2021 Ballon d’Or ahead of Bayern Munich striker Robert Lewandowski. The Argentina captain on Monday was crowned the 2021 Ballon d’Or winner at a ceremony in Paris, claiming the trophy for the seventh time in his career.

Messi scored 30 goals in 36 La Liga appearances last term, despite playing for one of the worst Barcelona teams in recent memory under the now-sacked Ronald Koeman.

Meanwhile, the Polish striker Lewandowsky scored 41 goals in the Bundesliga in the 2020/21 season.

Lewandowski was largely seen as the favorite to win the Ballon d’Or in 2020 because of his goal-scoring exploits for Bundesliga champions Bayern but, the award was canceled that year because of the COVID-19 pandemic.

The 33-year-old was one of the top candidates to win the award in 2021, too, but he was beaten by Messi.

The Bayern striker collected 33 points fewer than Messi, putting him in second place and 120 points ahead of third-place challenger Jorginho.

“We are all legend in our way and I really feel bad for Robert Lewandowski because he also had a fantastic season and I do appreciate his talent but you also cannot rule out the fact that Messi was also outstanding,”Fashanu added,