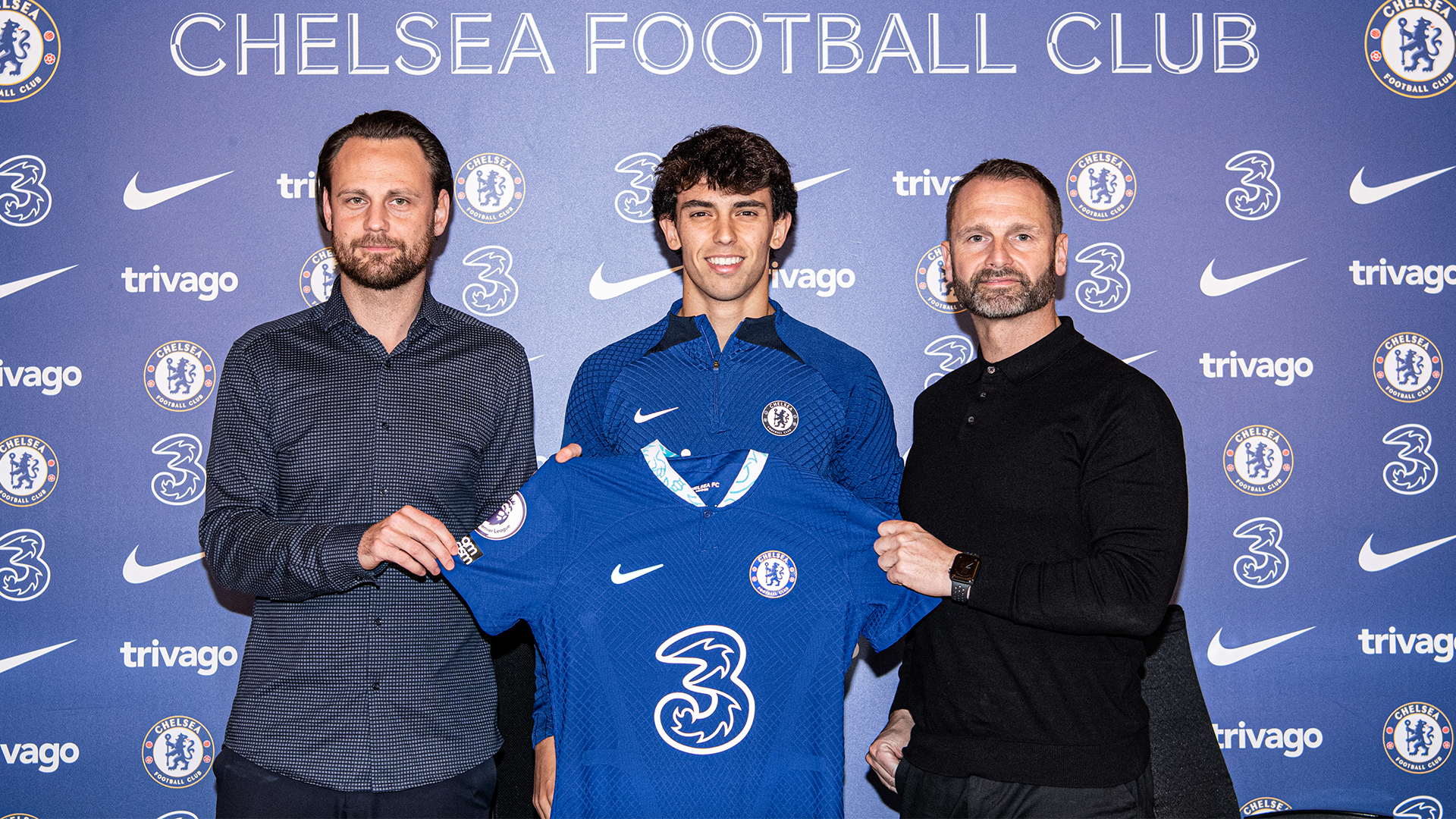 Chelsea has beaten Premier League rivals Manchester United and Arsenal to the signing of the Portuguese forward, Joao Felix on loan from Atletico Madrid for the remainder of the season.

The 23-year-old who became the fourth most expensive player of all time when he joined Atletico Madrid for 126 million euros from Benfica in 2019 has struggled for consistency since his move. This season, he has scored five (5) goals and three (3) assists in 20 games in all competitions and 34 goals in 131 games thus far.

Chelsea on the other hand has been lacking attacking depth, with Raheem Sterling, Christian Pulisic and Pierre-Emerick Aubameyang all sidelined. Although, the blues has been one of the active clubs in this transfer window after bringing in Benoit Badiashile, David Fofana and Andrey Santos to bolster the injury-hit squad which has seen them sit 10th in the EPL.

Reacting after completing his move to Chelsea, the Portugal international told Chelsea’s official website: “Chelsea is one of the great teams in the world, and I hope to help the team reach its objectives, so I am very, very happy to be here and very excited to play at Stamford Bridge.”

Manager, Graham Potter on completion of the deal noted that Felix "is a quality player. He can make a difference in the final third. He is young but has a lot of really good experience. He's a quality player that brings everyone a lift."

Asked whether the deal had been planned, Potter responded: "We've been aware of it for a while. The injuries have maybe sharpened the focus of the club.

Felix could make his Chelsea debut at Fulham on Thursday night, as the club awaits confirmation of whether or not he can play in the west London derby.