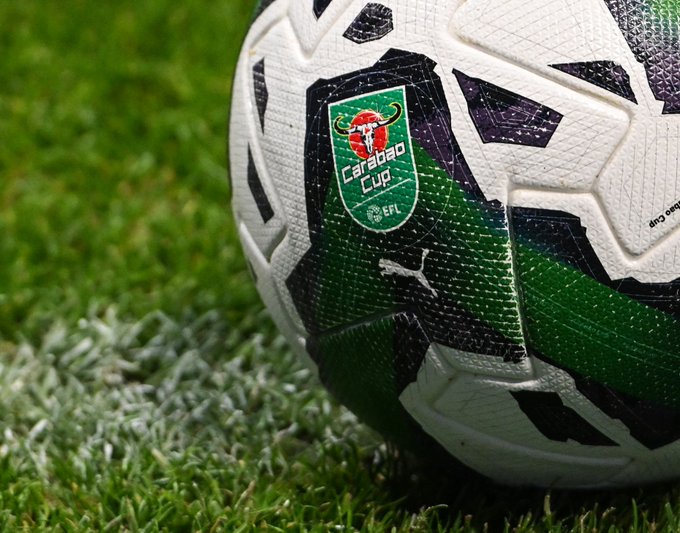 Southampton has knocked out tournament favourites Manchester City to reach the semi-finals. A strike from Sekou Mara and a lob from Moussa Djenepo saw the saints pull off a remarkable 2-0 win to book a last-four clash with Newcastle.

This season Carabao Cup has been full of surprises and upset with Liverpool, Arsenal and Manchester City becoming victims; the last four are now down to Manchester United, Southampton, Newcastle and Nottingham Forest.

Man Utd and Newcastle reached the last four with wins against Charlton and Leicester respectively on Tuesday, while Forest booked their semi-final spot by beating Wolves 4-3 on penalties after a pulsating 1-1 draw at the City Ground on Wednesday with the biggest upset coming at St. Mary's as Southampton defeated Manchester City 2-0.

The draw for the semi-finals has been concluded, four (4) time champion, Nottingham Forest will face Manchester United in the two-legged last-four tie, while Southampton and Newcastle will battle it out for a place in the final.