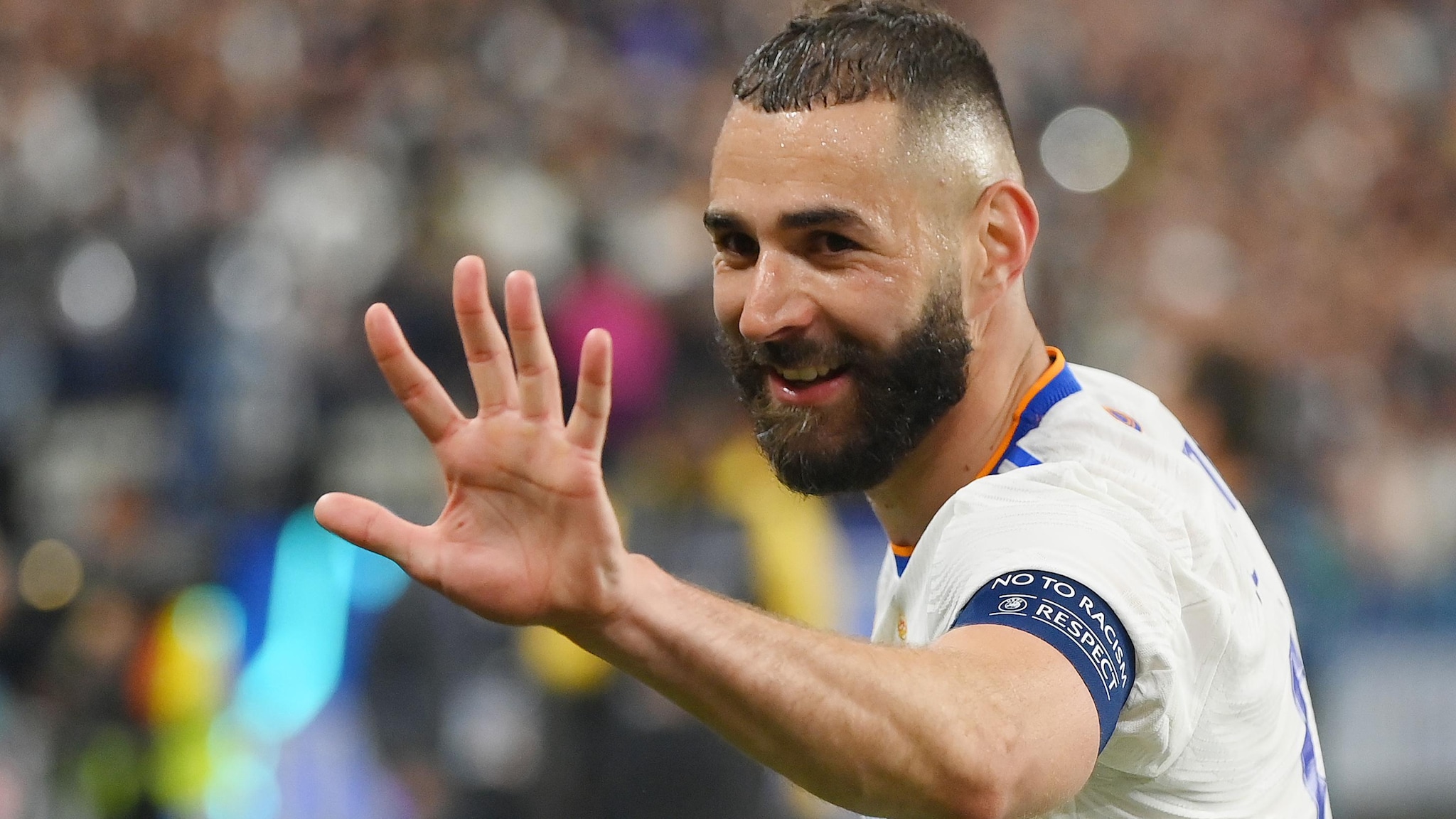 Real Madrid star, Karim Benzema has reacted to public taunt saying he doesn’t need to take a picture with Cristiano Ronaldo to prove his friendship. He stated this while explaining why he was missing from the picture when the Portuguese International went to attend Los Blancos training yesterday. The former Red Devil attacker has now moved to Al-Nasr, Saudi Arabia after terminating his contract with Man U in a controversial manner.

Benzema led Real Madrid to Saudi Arabia for the Supercopa de Espana while Ronaldo was on their playing ground yesterday ahead of the finals in the league against Barcelona to be played today.

At the football event, Real Madrid has also invited the former Manchester United and Juventus star to watch the game.

Ronaldo met several Real Madrid players, including Rodrygo, who was filmed visibly happy out of the excitement of meeting Ronaldo.

Benzema on the others hand was missing from the scene as he was nowhere to be found near his former teammate in the video that was made public.

This has led to some speculations that whether the two stars were no longer getting together.

According to Goal, Benzema said, “We don’t need to take photos to say we’re friends, the photos are for Instagram or Twitter, that’s another world,” Benzema said,

“We didn’t have time to greet each other because I was training and immediately he also went to train. I hope to see him tomorrow at the stadium and be able to talk to him for a while.”