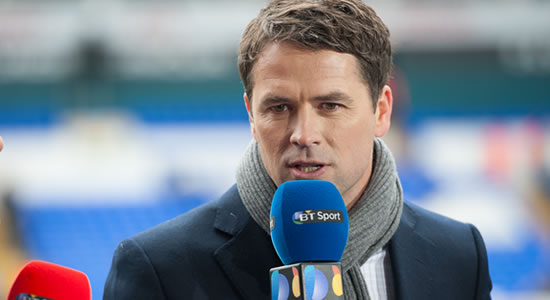 Former Manchester United striker, Michael Owen has revealed the reason why he succeeded in moving to Old Trafford in 2009. The England forward in an interview with Canal Plus said the deal was consummated because Karim Benzema had decided against joining Manchester United, insisting that he would rather play for the Los Blancos.

"I am grateful to Benzema for signing for Real Madrid as if not then I would not have played for Manchester United."

Michael Owen played a total of 49 Matches for Manchester United, netting 17 goals. He later signed for Stoke City but managed to make five appearances with a single goal.