Andy Murray Could Retire This Year

Britain’s tennis player Andy Murray on Friday announced he would likely retire from playing tennis this year due to severe pain from a hip injury, saying next week’s Australian Open could be the last tournament of a glittering career.

World number 72 Marco Cecchinato became the first Italian man in 40 years to reach a Grand Slam semi-final on Tuesday with a breathtaking 6-3, 7-6 (7/4), 1-6, 7-6 (13/11) victory over 12-time major winner Novak Djokovic. Cecchinato, who had never won a Grand Slam match in his career before Roland Garros, goes on to face Austrian seventh seed Dominic Thiem for a place in Sunday´s final. 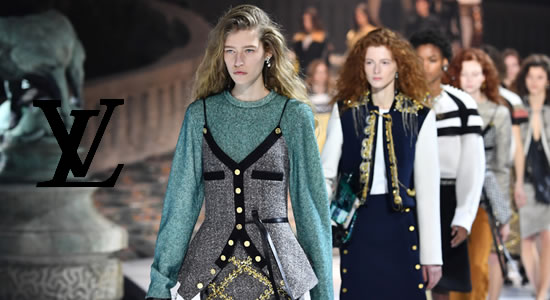 Global Fashion outlet, Louis Vuitton, reportedly hired a rainmaker to help control the weather at its French Riviera show this week. Reports say that Louis Vuitton left nothing to chance and hired a shaman to keep the rain away at their event this week in Saint-Paul de Vence, a small medieval town in the hills above Nice and Antibes, reports say. 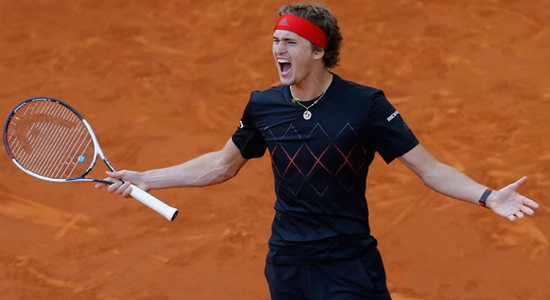 Second seed Alexander Zverev was forced to save a match point before beating Damir Dzumhur in five sets to reach the fourth round of the French Open. The German was given all sorts of problems by the world number 29 from Bosnia-Herzegovina before winning 6-2 3-6 4-6 7-6 (7-3) 7-5. 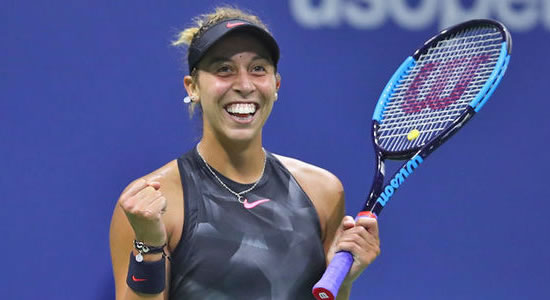 American Madison Keys blazed into the French Open quarter-finals for the first time in her career with a 6-1 6-4 defeat of Romanian Mihaela Buzarnescu on Sunday. The 13th seed admitted in the build-up that she had never watched Buzarnescu in action but quickly got to grips with the unheralded 30-year-old who was playing in the fourth round of a Grand Slam for the first time. 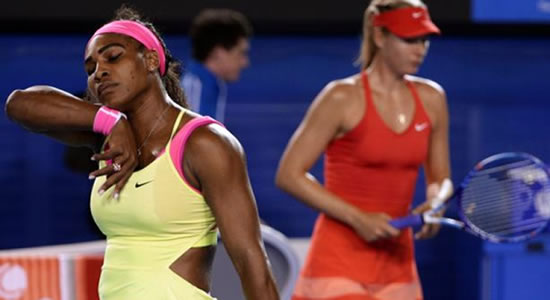 Serena Williams has set up a heavyweight fourth-round showdown with her old foe, Maria Sharapova on Monday, after she took only 75 minutes to knock out German 11th seed Julia Goerges 6-3 6-4 at the French Open. Just seven matches into her comeback following a maternity break, Williams ranked 451st impressed all those watching on the 10,000-seater Suzanne Lenglen Court — including former boxing champion Mike Tyson — by pulverizing her opponent. 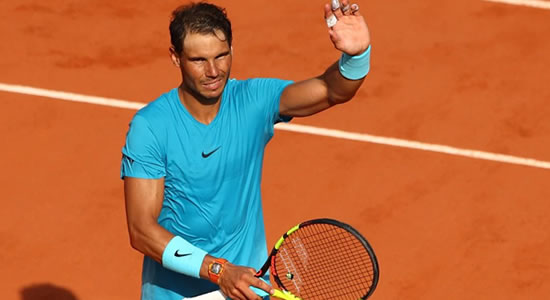 Rafael Nadal, who hasn't lost a set at the French Open since 2015, completed another win in straight sets at Roland Garros on Thursday to reach the third round of the Grand Slam event. Nadal is once again the big favorite in Paris following a tremendous clay-court season, and the 10-time champion lived up to the status by easily dispatching Guido Pella of Argentina 6-2, 6-1, 6-1 on Court Suzanne Lenglen.