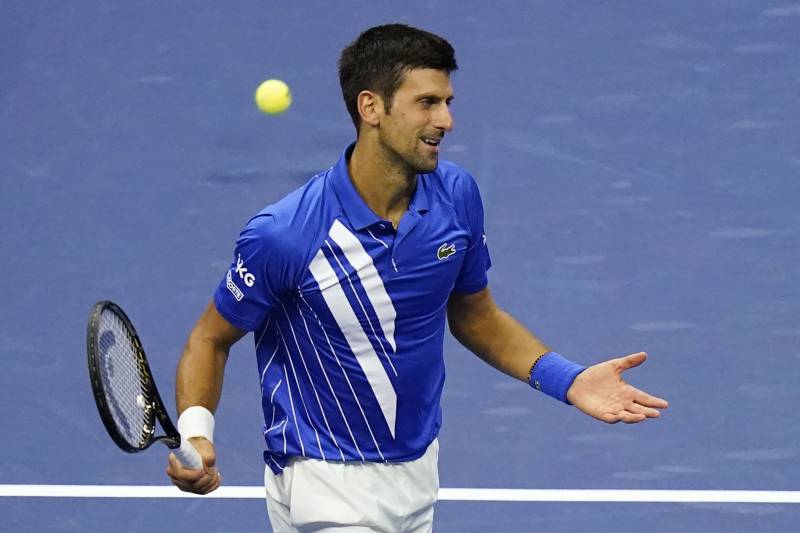 Djokovic Disqualified From US Open Tournament

Novak Djokovic was surprisingly disqualified from the US Open on Sunday for striking a female lines official in the throat with the tennis ball. The world number one hit the ball in disgust after he went 5-6 down against the Spaniard Pablo Carreno Busta. It appeared Djokovic was looking away from the office when he struck the ball with considerable force. She could be heard gasping and coughing on the tennis court upon the impact of the ball on her throat.

The Serbian star rushed over to check up on her and after a few minutes, she got up and walked off the court.

According to the rules of the tournament, Djokovic had to be disqualified and Carreno was declared the winner by default.

Djokovic was chasing an 18th Grand Slam title and was also hoping to close the gap on Rafael Nadal and Roger Federer, both absent at the competition.

He will also be fined $250,000 in prize money for reaching round 4 and all his ranking points earned at the US Open will be docked.