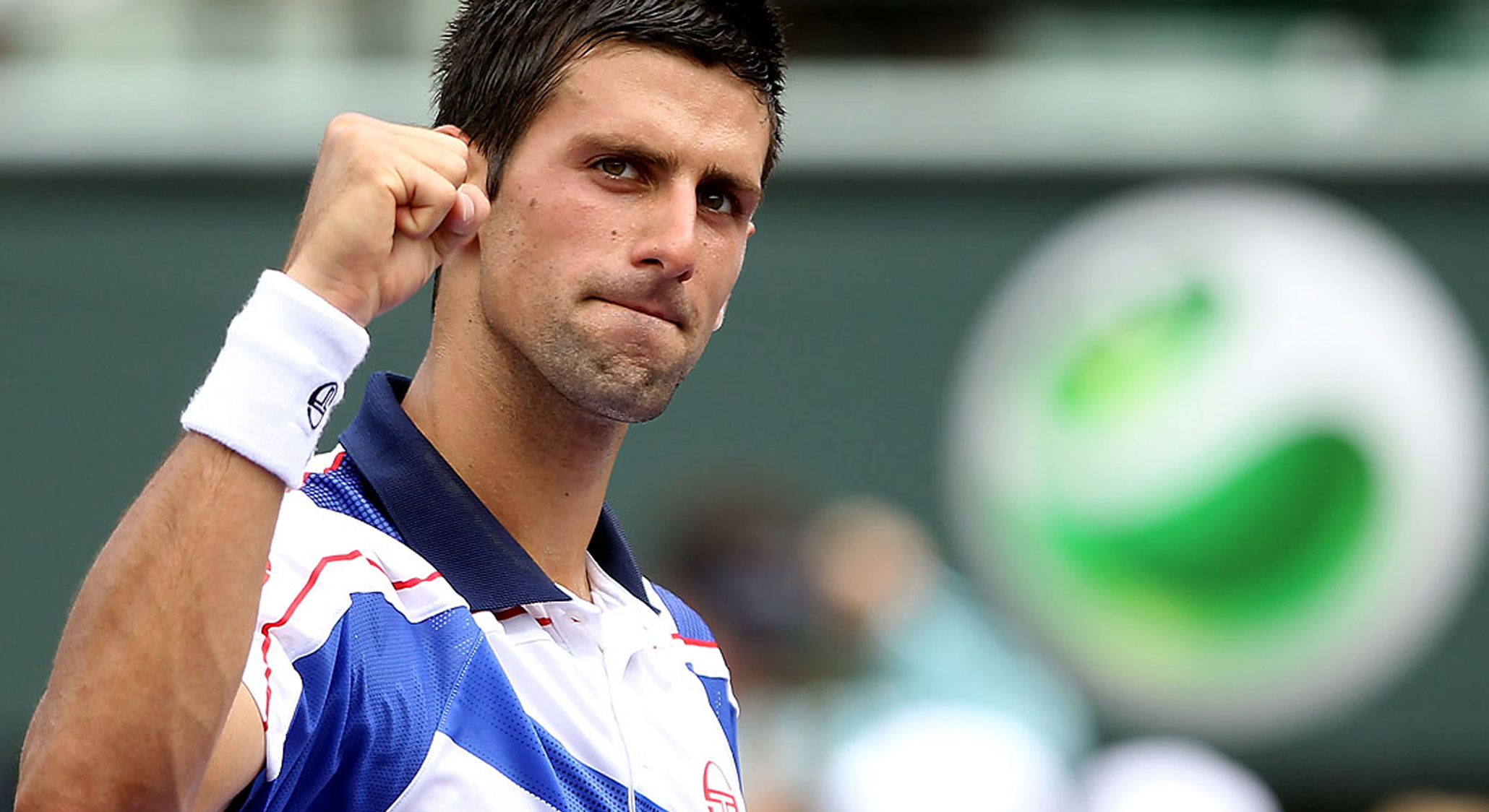 Novak Djokovic has ended Rafael Nadal's reign at the French Open with a four-set win in a classic semi-final which will be ranked among the all-time great matches on the Roland Garros clay. Djokovic had won 3-6 6-3 7-6 (7-4) 6-2 against the last four times French Open champion Nadal who was going for a record-extending 14th title.

Rafael Nadal lost at Roland Garros for only the third time in 108 matches will now set up a final between Djokovic, 34, who is aiming to win a 19th Slam title and Stefanos Tsitsipas on Sunday.

The high-quality match was full of drama and suspense, twists and turns, as it was played in front of 5,000 fans, who were allowed to stay despite France's 11 pm curfew as part of its coronavirus restrictions.

The World No 1 did break serve in the first game of the fourth set and led 2-0, but could not cope with Djokovic's sky-high level as he won the next six games to wrap up victory at 11:21 pm after more than four hours on court. Djokovic's victory has now extended his advantage in the head-to-head with Nadal, having claimed his 30th win in their men's record 58th meeting.