Anthony Joshua's promoter, Eddie Hearn says efforts are ongoing to finalize a rematch with Andy Ruiz by next week, noting that the rematch could take place in Madison Square Garden. 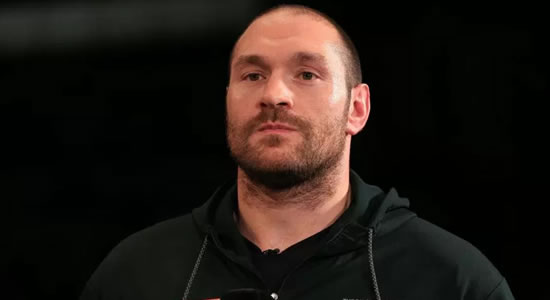 Tyson Fury on Sunday morning returned to winning ways in spectacular fashion as he put on a punch-perfect display to stop Tom Schwarz at the MGM Grand in Las Vegas in the second round. 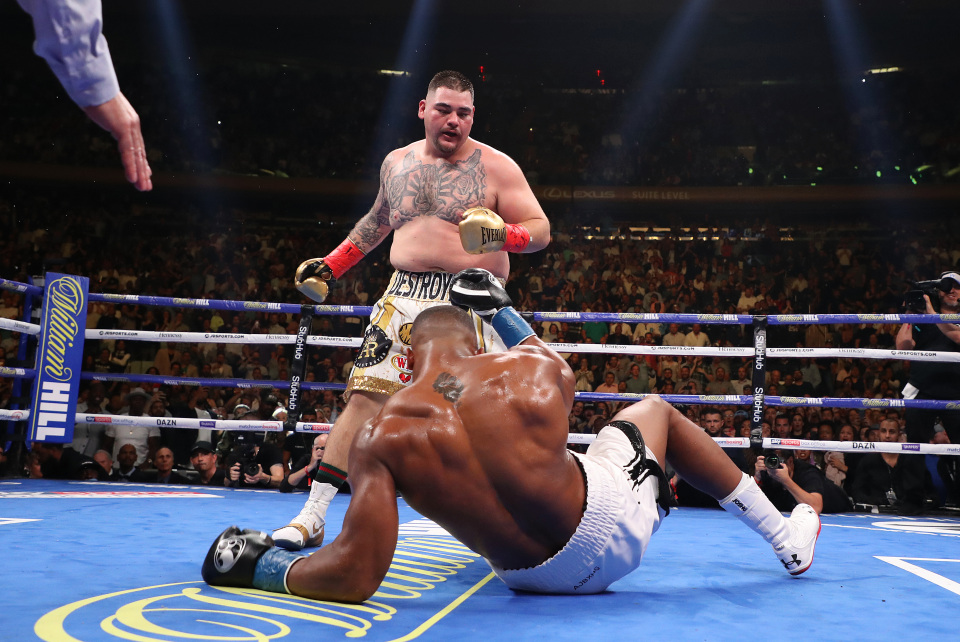 Ruiz Knocks Joshua Out, Says It Is A "Dream Come True" 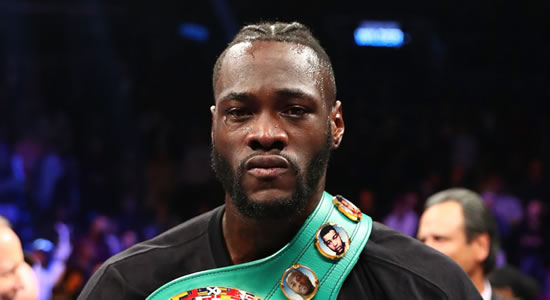 WBC heavyweight champion Deontay Wilder says he has agreed on a rematch against Luis Ortiz, a development that could further delay the long expected fight with Anthony Joshua. 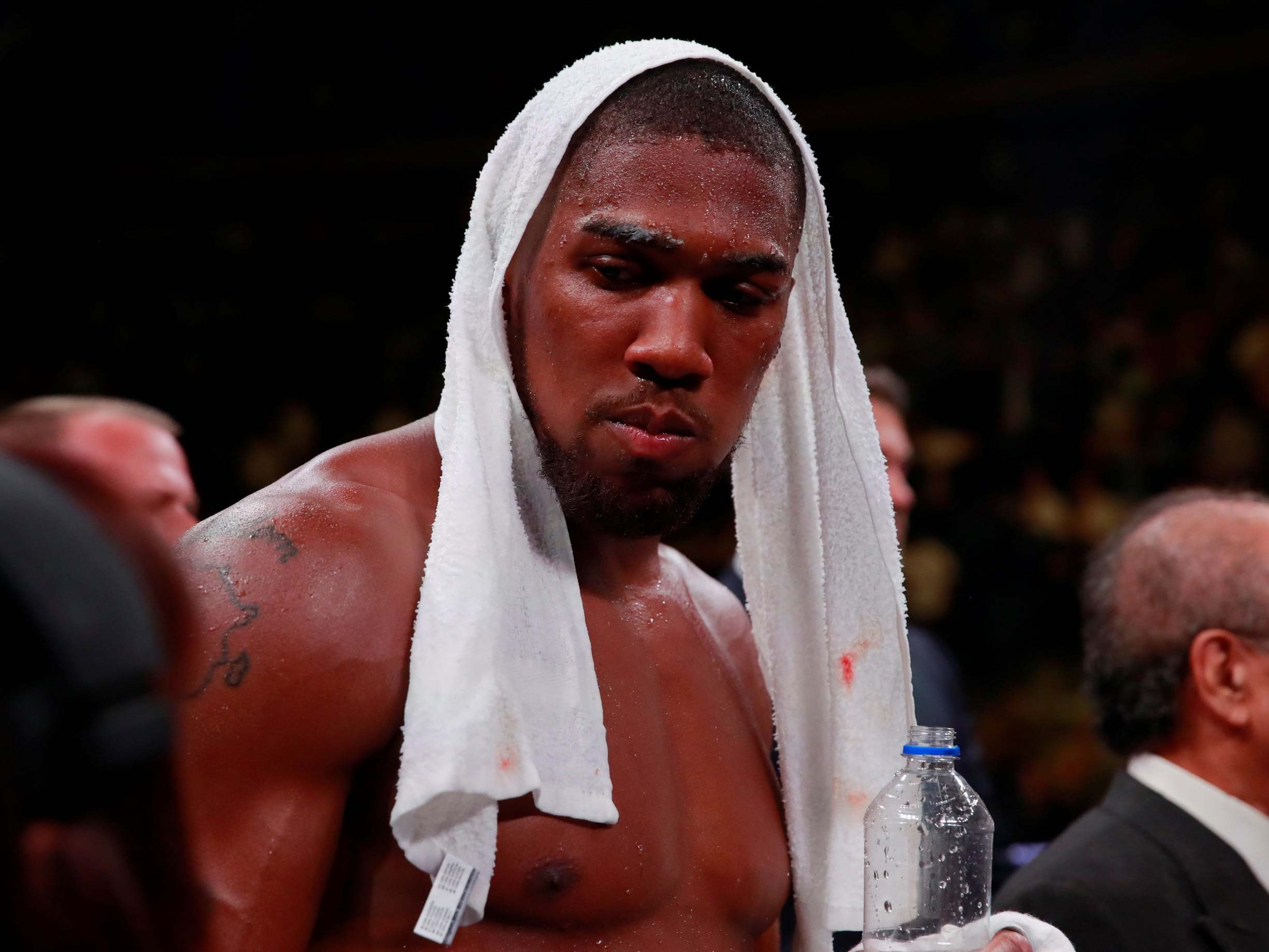 Boxing: I've Got To Bounce Back, Joshua Says After Shocking Defeat

Britain's former heavyweight champion, Anthony Joshua says he intends to enforce a rematch with Andy Ruiz Jr after his stunning loss and promoter Eddie Hearn wants to stage the second fight in the UK. 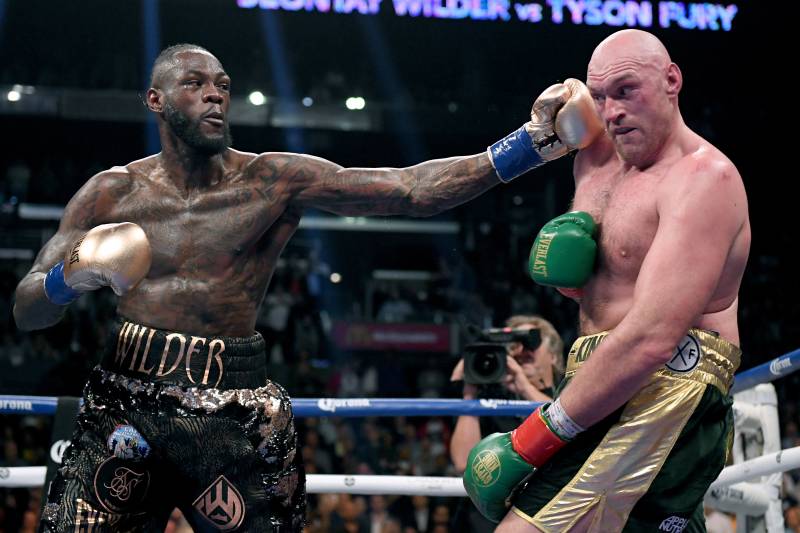 The quest by IBF, WBA 'Super' and WBO heavyweight champion, Anthony Joshua to fight Deontay Wilder in a unification bout may be delayed as the WBC holder has announced he has signed for a rematch with Tyson Fury if he beats Luis Ortiz. 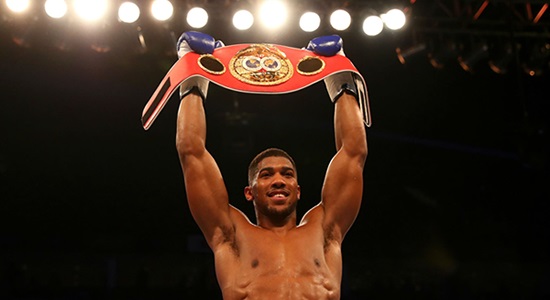