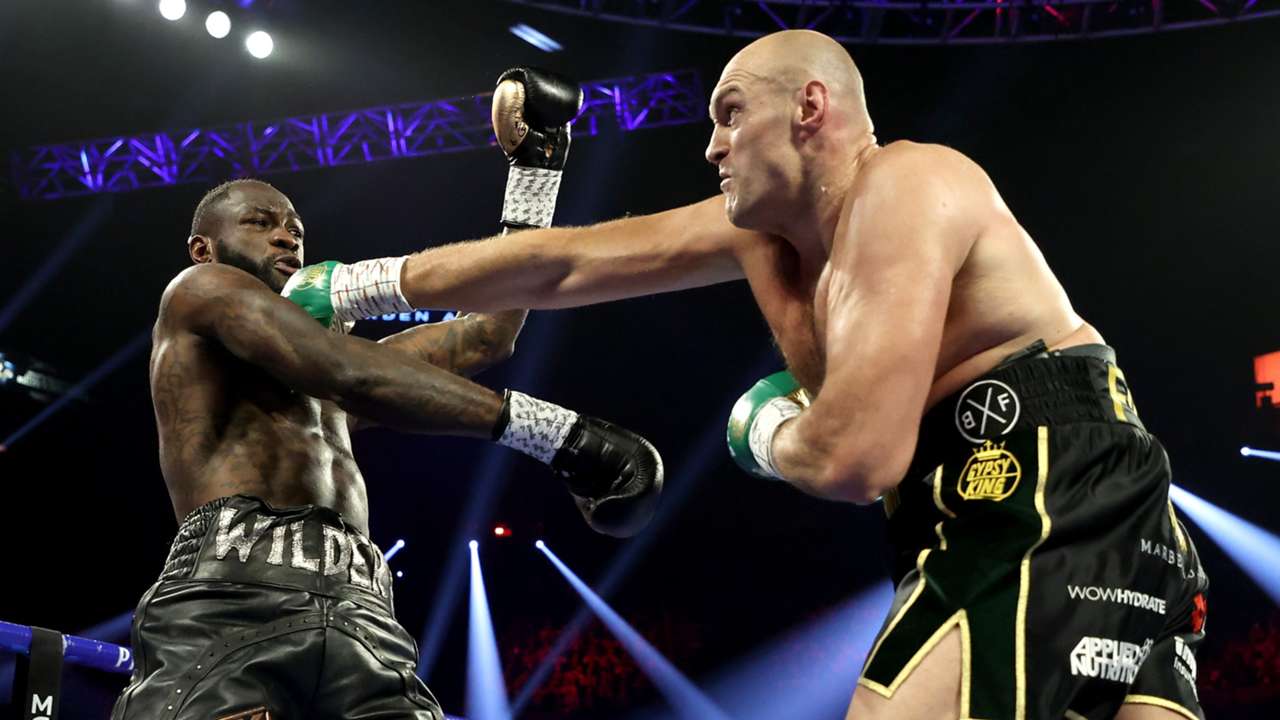 The trilogy fight between Tyson Fury and Deontay Wilder in Las Vegas on 24 July has been postponed after Tyson Fury has tested positive for COVID-19. The biggest heavyweight bout of the summer has been rumoured to be rescheduled to Oct. 9 2021. Fury is expected to return to England and return to the United States for camp when the time is right.

Fury beat Wilder to become WBC champion in February 2020 14 months after the pair shared a thrilling draw in Los Angeles. Neither man has fought since Fury's victory in Las Vegas.

After a third fight fell through several times because of complications around the Covid-19 pandemic, Fury sought to move on and face fellow Briton Anthony Joshua, who holds the other three significant titles at heavyweight, but an arbitration hearing ruled Wilder had contractual grounds for a third contest.

Fury is unbeaten in his 31 fights, while Wilder has just one defeat in 44 outings.