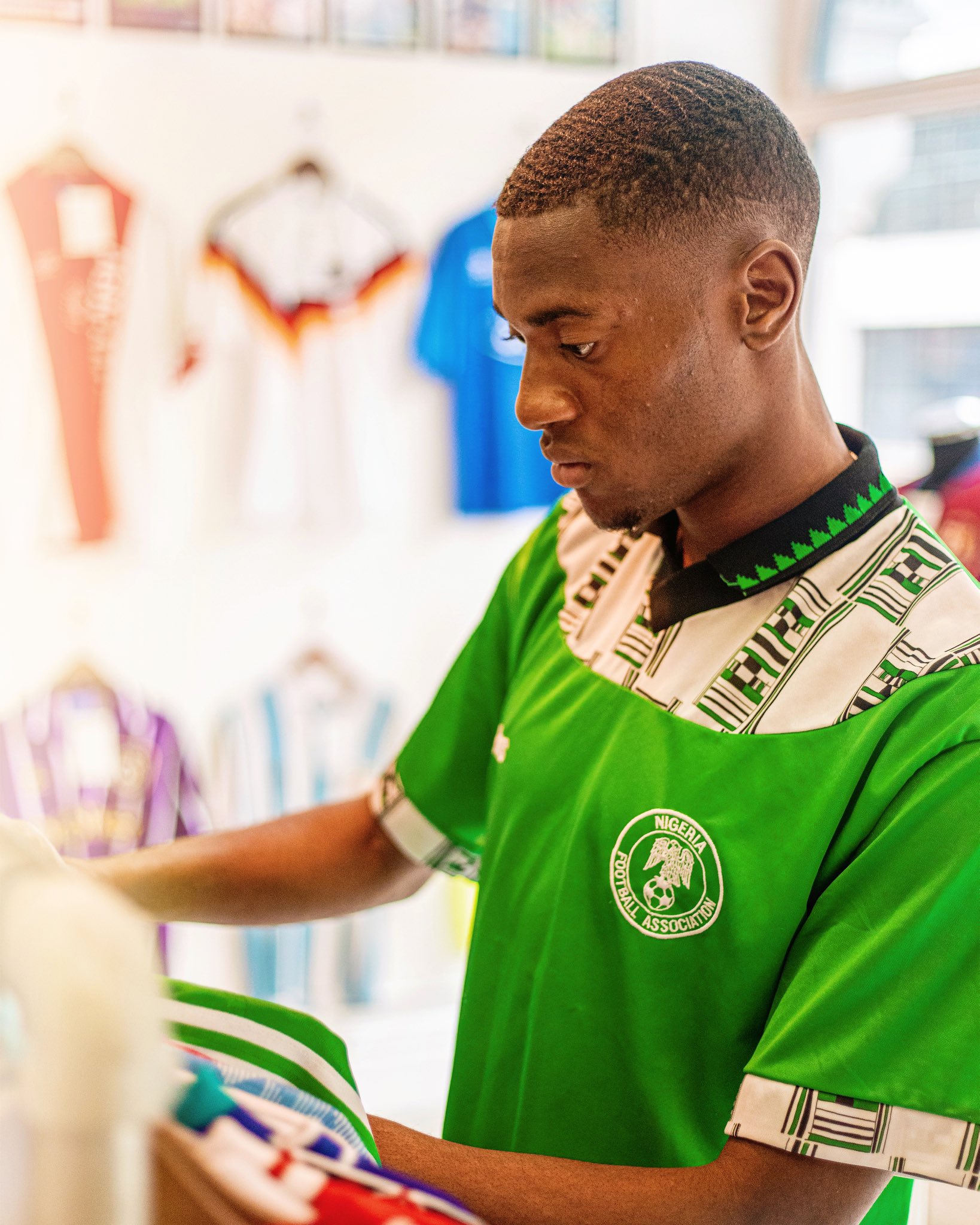 Fulham Confirms The Signing Of Tosin Adarabioyo From Manchester City

Manchester City Anglo-Nigerian defender Tosin Adarabioyo has joined Fulham on a three-year deal with a further 12 months extension during the transfer deadline day. The 23-year-old, who impressed on loan at Blackburn Rovers last season, has explained that the time was right for him to leave the club that has been his home since the age of five.

"I’m very excited, very excited to get going and finally be playing Premier League football, I felt like the time was right to leave the [Man City] and push on. It was the right time in my career to move on and hopefully get a lot of Premier League games."

Fulham's joint-owner and director of football Tony Kahn added: "I’m very excited to announce the addition of Tosin Adarabioyo to Fulham Football Club on a permanent transfer from Manchester City.

"Tosin has developed as a player and grown into a formidable defender out on loan to the Championship the past two seasons, where we saw his contributions at Blackburn Rovers first-hand last season during our promotion campaign.

"Tosin has received positive ratings from our data team and our coaches, and most importantly Tosin himself badly wanted to join us, and he will come in and fight for our Club! Come on Fulham!"

Adarabioyo made his first-team debut in February 2016 and ended the season featuring in eight games, four of which came in the Champions League.

The Anglo-Nigerian defender could make his debut when the Cottagers take on Sheffield United on October 17. On the international scene, he has featured for England at the U16, U17, U18 and U19 levels yet remains eligible to play for the Super Eagles at senior level.