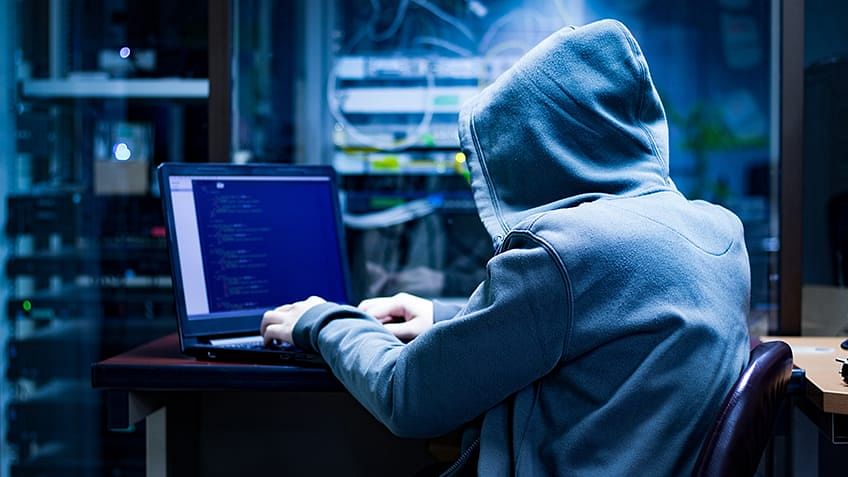 The National Information Technology Development Agency, NITDA, has warned the general public against a money-lending app ‘MoneyMonger” as hackers have deployed the system for scam and blackmail of unsuspecting people. The Head of Corporate Affairs and External Relations of the agency, Mrs. Hadiza Umar made this known today in Abuja through a statement made available to newsmen. Umar disclosed that the malware campaign was targeted to blackmail users into yielding to their demands or risking their private information being released into the public glare.

In her statement, “Developing countries like Nigeria are a prime target for dodgy loan apps and this has created an avenue for hackers to exploit.

Currently, “The campaign has reportedly racked up over 100,000 downloads,” she added.

Describing how the malware work, Umar said that once it is installed, it harvests and uploads a wide range of private information from the victim's device to their server.

According to her, the collected data include GPS location, text messages, contacts, call logs, files, photos, and audio recordings, among others.

Subsequently, the information collected is then deployed for the blackmail of victims into paying high-interest rates.

Umar called on the general public to install up-to-date anti-malware on their devices to avoid falling victim.

She said, “Always download applications from trusted sources, and read reviews before downloading any app.

“Beware of what information the app collects from your device and do not click on suspicious links,” Umar warned.

She directed the general public to reach out to the Computer Emergency Readiness and Response Team (CERRT) of the agency at This email address is being protected from spambots. You need JavaScript enabled to view it.,www.cerrt.ng or +234 817 877 4580, for inquiries. (NAN)