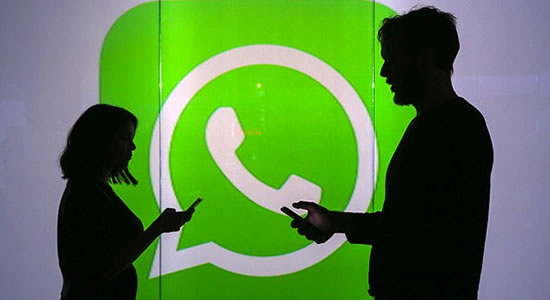 WhatsApp To Stop Working on Some Smartphones in February 2020

WhatsApp has announced that it will no longer support the running of its app on some Android and iOS smartphones, ending its support for devices with Android Gingerbread(2.3.7) and iOS 8 and below starting from February 1, 2020.

WhatsApp has also said that devices with older Android and iOS versions wouldn't be able to create new accounts or re-verify their existing accounts, adding that the app will no longer be available on Microsoft store as the windows phone Operating system would be disapproved by 31 December, 2019.

“On iOS 8, you can no longer create new accounts or re-verify existing accounts,” the company said in a communique.

However, users with later versions of both the Android and Apple's iOS will not be affected by the Facebook-owned app decisions.

WhatsApp has advised users of the nearly decade-old OS to upgrade or get newer devices.

“For the best experience, we recommend you use the latest version of iOS available for your phone”, WhatsApp said.