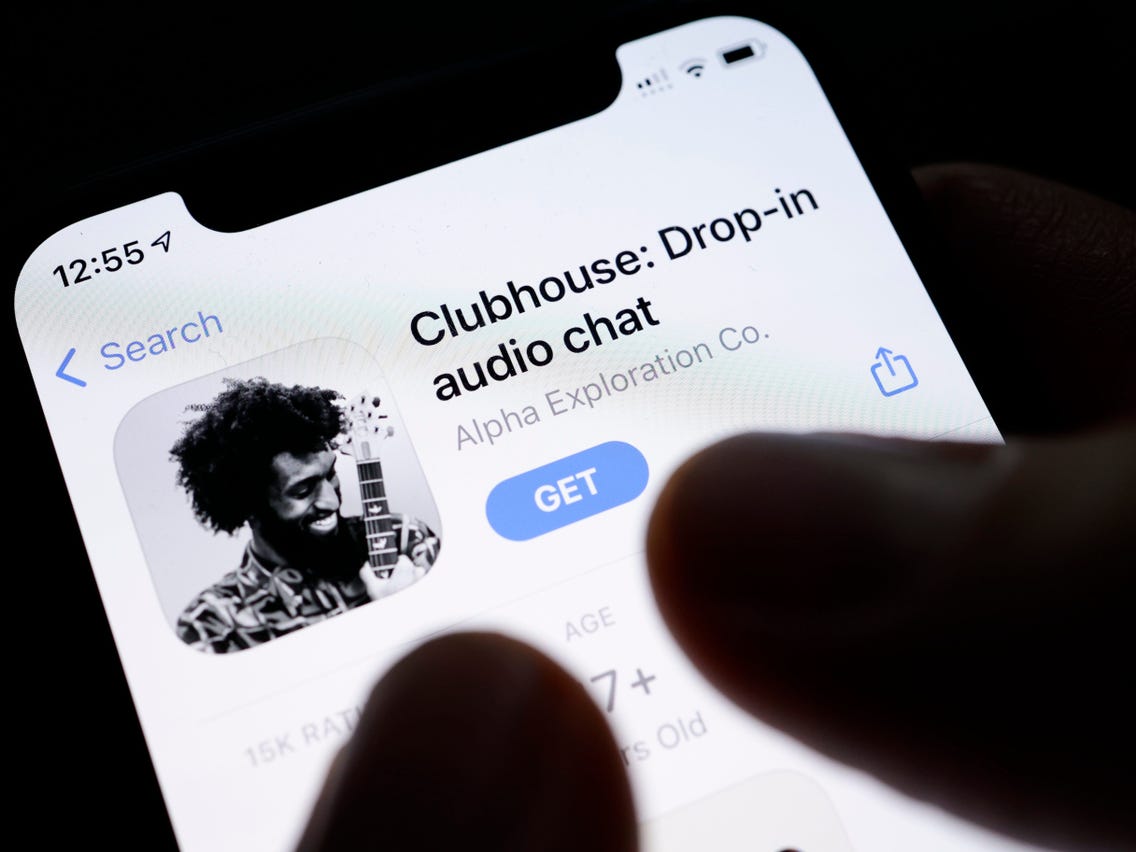 Popular iPhone exclusive audio social networking app, Clubhouse has on Sunday announced that it will be expanding its operation with an Android version and rolling out in Nigeria on Friday. This was made known on its official Twitter account (@Clubhouse), sharing its Android rollout schedule. According to the rollout schedule, Japan, Brazil, and Russia will take place on Tuesday, while Nigeria will is set Friday and the rest of the world will have Android accessibility later on the same day.

Clubhouse which was rolled out with a beta version on iPhone-only has, however, the availability of the Android version does not provide the same features as that of the iOS version. Features missing in the Android version include the ability to follow a topic, create or manage a club, link social profiles, make payments, or change the profile name of a username.