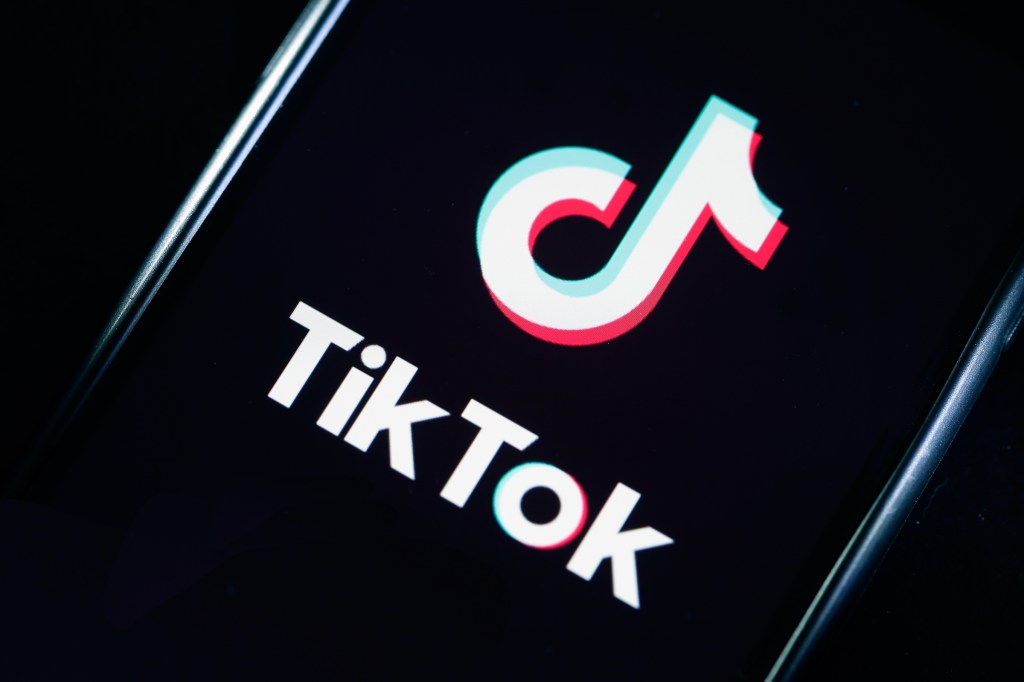 United States President Donald Trump has said the popular short-video Chinese app’s with up to 80 million US active monthly users will be banned stating that the app is a threat to National Security.

President Trump told reporters aboard Air Force One on Friday night that he’s planning to ban TikTok from operating in the US either by executive order or emergency economic powers.“As far as TikTok is concerned, we’re banning them from the United States; ” - Trump

The threat of a TikTok ban has been lingering since Secretary of State Mike Pompeo mentioned the possibility on July 7th, saying it was “something we’re looking at.” TikTok is a subsidiary of Beijing-based ByteDance, and critics have called out its privacy practices and potential ties to the Chinese government. Pompeo also compared TikTok to Huawei and ZTE, two Chinese companies that have been designated as threats to US national security.

Reports on Friday suggested the Trump administration would potentially force TikTok’s Chinese owner to divest it. Such a move triggered rumours about Microsoft potentially acquiring TikTok’s US operations, a move that Trump appeared to downplay on Friday. “[It’s] not the deal that you have been hearing about, that they are going to buy and sell, and this and that. And Microsoft and another one. We’re not an M&A company,” said Trump.

On the other hand, TikTok CEO Kevin Mayer, a former Walt Disney Co executive, said in a blog post on Wednesday that the company was committed to following U.S. laws, and was allowing experts to observe its moderation policies and examine the code that drives its algorithms.

The United States has been increasingly scrutinizing app developers over the personal data they handle, especially if some of it involves U.S. military or intelligence personnel. Ordering the divestment of TikTok would not be the first time the White House has taken action over such concerns.