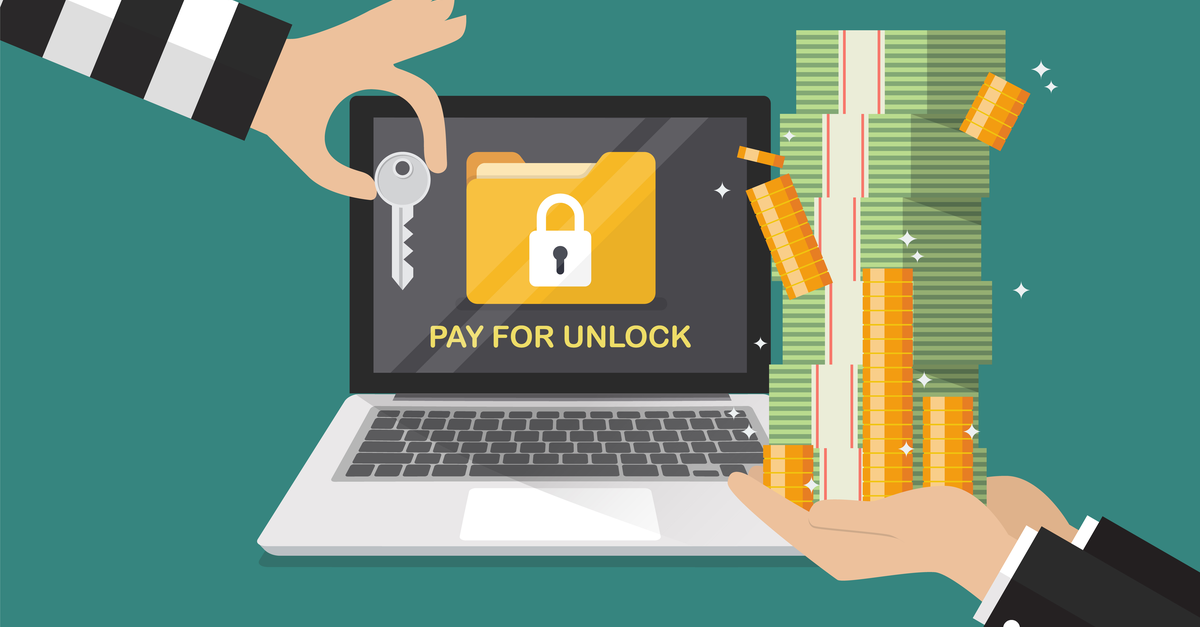 Sophos, a cyber security solutions firm based in the United Kingdom stated that 71% of Nigerian firms were attacked by ransomware in 2021 and 44% of the affected companies paid ransom to hackers in order to get their data back. The company made this known in a recent report titled ‘The State of Ransomware 2022’ which stated that Nigerian companies attacked with ransomware were 22% in 2020 compared to 71% in 2021.

The report reads in part, “The impact of a ransomware attack can be immense. The average cost to recover from the most recent ransomware attack in 2021 was $3.43m. It took on average one month to recover from the damage and disruption. 97 percent of organizations said the attack had impacted their ability to operate, and 96 percent of the victims said they had lost business and/or revenue because of the attack.

“91 percent of those with cyber insurance said their experience of getting it has changed over the last 12 months, with higher demands for cyber security measures, more complex or expensive policies, and fewer organizations offering insurance protection.”

The report released by the company analyzed the effect of ransomware on 5,600 mid-sized organizations in 31 countries across the world.

According to the report, “The survey shows that, globally, the proportion of victims paying the ransom continues to increase, even when they may have other options available.

“There could be several reasons for this, including incomplete backups or the desire to prevent stolen data from appearing on a public leak site. In the aftermath of a ransomware attack, there is often intense pressure to get back up and running as soon as possible.”