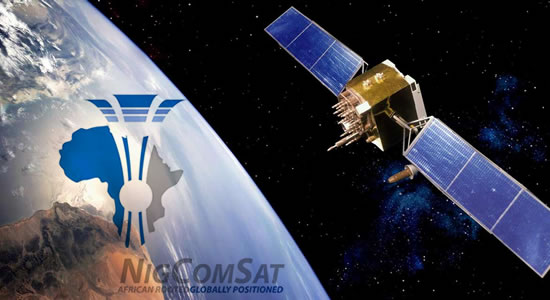 The Nigerian Communication Satellite Limited (NIGCOMSAT) says it is collaborating with other government agencies to broaden internet connectivity in the rural areas of the country. Mr Samson Osagie, the Executive Director, Marketing and Business Development of NIGCOMSAT, said this in an interview in Abuja on Sunday.

According to Osagie, NIGOMSAT is charged with the responsibility of providing broadband penetration across the country and that is why it is trying to take its services in this fiscal year to all the served and under-served areas.

He said the organisation was playing a key role in supporting other agencies under the Ministry of Communications to provide knowledge and innovation centres across the country.

“NIGCOMSAT is also playing a key role in supporting other agencies of government to widen connectivity for rural areas through the provision of Rural Internet infrastructure Service that is carried out by NITDA.

“There is this collaboration with other agencies for this purpose in order to ensure that many places as possible have access to internet connectivity.

“The purpose is to ensure that information is made available to the rural dwellers and also to enable them get access to education.

Osagie also stated that NIGCOMSAT with other agencies is planning to establish Centre Based Test centres in various Federal Constituencies and Senatorial districts.

“This is a matter we took before the National Assembly because they are the representatives of the people and sold the idea to them.

“I am very sure that as we begin to implement the budget, a number of these constituencies that subscribe to it we would be able to take them there.

Osagie said NIGCOMSAT was also partnering with some tertiary institutions to strengthen technological innovations in the country as it had signed a Memorandum of understanding with the Federal University (FUT) Minna.

He said NIGCOMSAT was also talking with Bayero University Kano and they had reached out to National University Commission (NUC) and Tertiary Education Trust Fund (TETFund) on the issue.

“These are strategies we are developing in order that we play a critical role in the National broadband penetration policy.