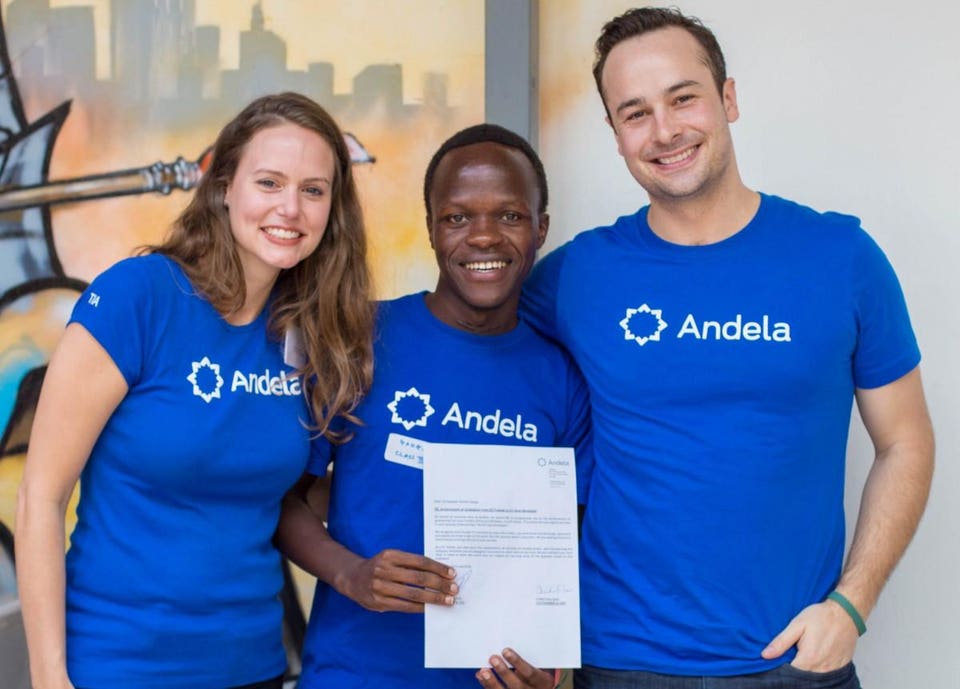 Andela Terminates The Contract Of 400 developers

The software developer training and outsourcing company which started in Lagos five years ago,with offices in New York, Kenya, Rwanda, Uganda, and Egypt; Whose business model was to train local entry-level developers to be globally competitive, place them on four-year contracts and earn revenue by outsourcing their skills to clients, mainly in the US, in that time frame.

The company is now is making a major tweak to its business model and will end its developer training programs in Nigeria, Kenya and Uganda—three of its four African campuses. By extension, Andela is also letting go of over 250 of its contracted junior developers in Lagos and Uganda while up to 170 trainees in Kenya could also be “potentially impacted,” the company says.

By pre-layoff numbers, Andela had 1575 engineers on board. Big job cuts usually point to financial distress and decreasing demand for a company’s goods or services. That’s not the case with Andela’s personnel move, according to Johnson, who describes the layoffs more as a result of misreading the market.

“We’re actually actively and intensely growing, the mid and senior developer populations and next year we’re going to bring in 500 more developers,” he said.

“We’ve hired more junior developers than we are able to place in remote roles.”

The departing Andela software-engineers will gain severance packages and placement assistance, according to Johnson. The company is working with partners such as CcHub and iHub to connect the developers to new opportunities.

“Many of these people will rapidly get jobs in the local ecosystem and someday may come back and work at Andela again,” he said.

Andela Nigeria OfficeOn Andela’s $50 million in 2019 projected income, “It’s the first time we’ve ever confirmed anything on revenue,” said Johnson ― who acknowledged the venture is still not profitable.

He wouldn’t say why the company released those figures now, but one can speculate it is to soften concerns about Andela’s financial performance in light of major staff cuts.

Johnson flagged the revenue significance in a global startup context. “What it means is the world needs what we do. Very few companies have gotten to a $50 million run rate in under five years.”

If that’s rare in developed markets, it's even more scarce in Africa’s tech scene — where startups releasing any financial stats is scarce overall. Only one VC backed digital company has revealed revenues between $50 and $100 million. That’s Jumia, the e-commerce startup that listed in an NYSE IPO earlier this year.

The release of 400 developers may be welcome in Africa’s most active tech hubs, such as Nigeria and Kenya, where rapid startup formation and funding is starting to outpace software engineering talent — according to a number of founders.

Job-placement will partially depend on whether local tech companies can offer competitive packages to incentivize the Andela alums.

If they do, the net effect of Andela’s layoffs could be more software-engineering capacity for Africa’s tech ecosystem ― so long as most of the developers remain in Africa.