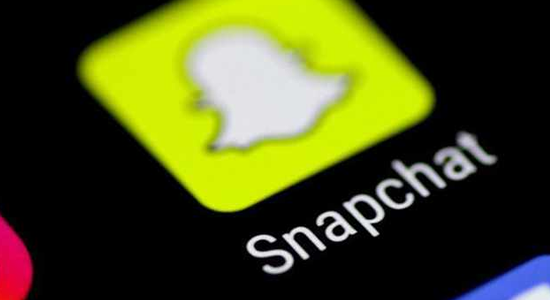 Google is said to be developing technology that media companies could use to create stories similar to those found on Snapchat's "Discover" platform, a person familiar with the plans said on Friday.

The source who spoke on condition of anonymity said Google's project, dubbed "Stamp," is in the early stages of testing with publishers.

Tech firms including Google, Snapchat's owner Snap Inc and Facebook Inc are racing to develop publishing tools for media companies, hoping to fill their own apps with news, entertainment, sports and other content.

The challenge for such tools is making them faster and easier to use than a web browser, while creating an interesting experience for users.

Snapchat's "Discover" tab is distinct in the way it integrates video clips with text and photos, allowing users to skip to a new story or advertisement with the touch of a finger.

The Wall Street Journal first reported the development of Google Stamp earlier on Friday, citing people familiar with the matter.

Google has been in discussions with several publishers, including Vox Media, Time Warner Inc's CNN, Mic, the Washington Post and Time Inc to participate in the project, the newspaper said.

The company said in a statement: "We don't have anything to announce at the moment but look forward to sharing more soon."