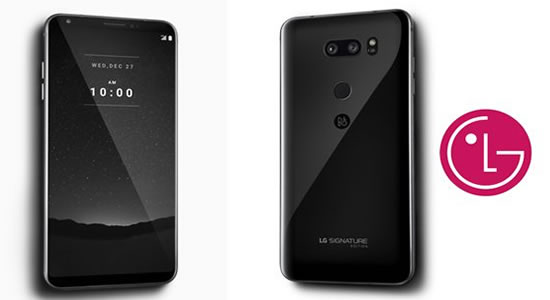 South Korean multinational electronic corporation, LG Corp has on Monday announced that it will be closing down its mobile division, withdrawing completely from the smartphone market. This move to close down LG’s mobile division was after it failed to find a buyer for the loss-making smartphone division. According to Reuters, the South Korean company said the smartphone division has recorded a total loss of about $4.5 billion in nearly 6 years. The division has “failed to produce results” amid “intensifying price competition among major competitors in the entry-level mobile phone market”, the company said in a statement.

The company added that the shutdown will allow the company to “focus resources in growth areas such as electric vehicle components”, robotics and smart homes.

LG, the second-largest electronics company in South Korea was among the world’s top 10 smartphones as the company was once considered among the pioneer of the Android Operating System (OS) after collaborating with Google.