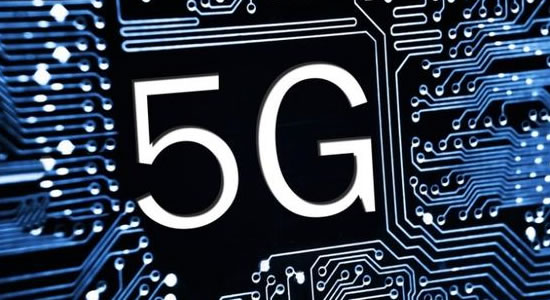 The Nigerian Communications Commission (NCC) has on Wednesday signed a Memorandum of Understanding with the Nigerian communications satellite Limited (NigComSat) in efforts to deploy the Fifth Generation (5G) Network communications technology in the Country. Chairman, Board of Commissioner at NCC, Prof. Adeolu Akande said the development will play a critical role in achieving improved broadband and ultra-reliable latency communication, noting that several governments have commenced license spectrum 5G network for commercial use.

“Today, 5G services have already been deployed in United States of America, South Korea, and many more countries.

“Fifth Generation will build on this momentum, bringing substantial network improvements, including higher connection speeds, mobility, and capacity, as well as low-latency capabilities.”

In a document titled, “Deployment of Fifth Generation Mobile Technology in Nigeria” by the commission, it said the “Fifth Generation represents the fifth generation in mobile communications evolution and an incremental deployment is expected over the following decade.

“It is designed to be a system of systems that will bring flexibility to mobile, fixed, and broadcast networks and support more extensive data requirements.

“The technology will impact on the way interactions are done by enabling in some cases unforeseen business models, enhanced lifestyles all resulting in increased productivity.