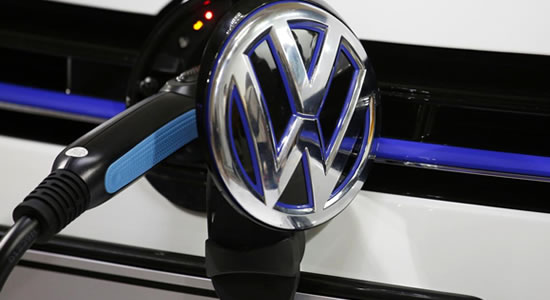 German car lovers in Nigeria may now have some respite as Volkswagen Automobile Group reopened its auto assembly factory on the Badagry Expressway, Lagos, after 20 years of suspending operations in the country. According to the German automaker, the reopening was made possible through its partnership agreement with a private auto company, the Stallion Group for the assembly of the Volkswagen brand of vehicles in the country in line with the National Automotive Industrial Plan announced by the federal government in October 2013.

A statement by the Stallion Group, which quoted Ratz Wolfgang, leader, Volkswagen Group’s delegation from Germany, added that the plant has rolled out the first set of vehicles, which includes Passat, Jetta, CC and Amarok models from the rejuvenated plant.

Sunil Vaswani, chairman of Stallion Group, disclosed that the group acquired the moribund Volkswagen of Nigeria plant, resuscitated it and commenced the assembling of buses, trucks, pick-ups and passenger vehicles at the facility.

He further stressed that it is assembling Nissan, Hyundai, Ashok-Leyland and IVECO vehicle brands at the factory, while it had also developed a large team of skilled human resources following extensive training by specialists from the respective principals.

Vaswani described the launch of Volkswagen vehicles as another major catalyst for the revival of Nigeria’s automotive industry, which could lead to the development of multiple ancillary industries and component manufacturers, apart from fostering engineering skills and generating employment”.