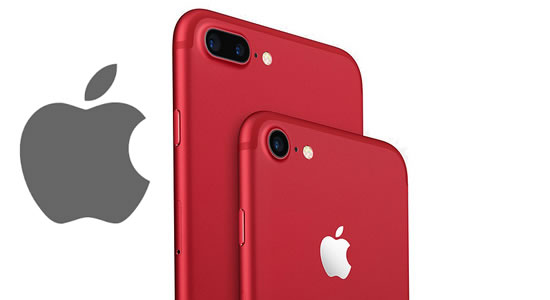 The home screen of Apple's new oncoming operating system is finally getting a serious turn up following the announcement of iOS 14, during Apple's virtual Worldwide Developers Conference (WWDC) 2020.

The new Operating System comes with major changes from the older versions as it boasts of a full list of new features and apps to better the iPhone experience.

Apple is bringing a little bit of customization power to users with upgrades including widgets,  a picture-in-picture mode, ability to delete entire home screens, app library, map improvements, AirPods upgrade, and much more.

Among key claims made by the company's chief executive Tim Cook on Monday is that its Safari browser was now 50% faster than Google Chrome, and much more privacy-conscious.

On Memoji updates, Apple is adding a lot of new options including nose mask Memoji’s to make it easier for you to express yourself.

Instead of a full-screen takeover when using Siri, iOS 14 has a new interface that shows a “blob” at the bottom of your display.

The results from Siri will show as a rich notification at the top of your screen.

iOS 14 will allow widgets in the app grid, which was formally is a simple vertical list of full-width boxes on the screen to the left of the iPhone home screen, iOS 14 screen will now have more information and a bunch of new sizes a user can explore.

Safari will also feature an in-browser translate function, similar to Chrome, and a range of measures to tackle web-tracking cookies - which Google is known to use to profile web-users for advertising purposes.

New app tracking controls will be introduced to the App Store too, similar to the nutrition labels on food, giving a detailed view of what data each app uses to track users.

Apps that use the microphone and camera will also have to give a lot more permission about doing so, and iPhones will light up to show when these hardware features are in use.

The company also confirmed that it was moving away from using Intel processors on its Mac computers and would begin to ship Macs using Apple silicon before the end of the year.

Apple usually releases the new version of iOS in September, just before the release of its latest iPhone.

However, with the impact of COVID-19 on production schedules, there is a possibility of a slight change this year.