Following jubilation by Nigerians over a U-turn made by the federal government (FG) on the total removal of fuel subsidy by mid this year yesterday, the Minister of petroleum, Timipre Sylva, says that it is not yet over as the FG need about 18months extension to make some amendments in the petroleum Industry Act (PIA) before it will finally be removed. The Minister gave this information today Tuesday while speaking to the state House correspondents in Abuja, saying they will soon send the petroleum Industrial Act to the lawmakers for amendment.

The Minister of state for petroleum, Timipre Sylva, has disclosed that President Buhari has not given a nod to the total removal of fuel subsidy in Nigeria as being carried by some sections of media. The Minister made this disclosure during an interview on Channels Television program “Newsnight”. In the last three months, there has been anxiety amongst Nigeria over the pronouncement by the Ministry of Finance that by mid-next year, there will be no fuel subsidy. This has made the Nigeria Labour Congress (NLC) start preparing the ground for a nationwide protest. 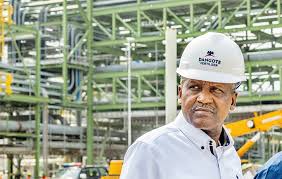 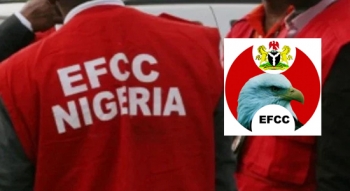 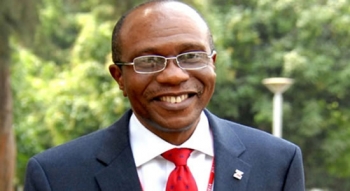 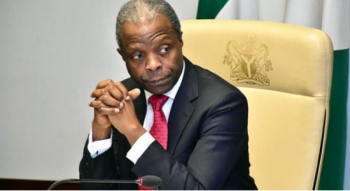 Osinbajo Seeks Debt Relief For Nigeria And Other African Countries

Osinbajo Seeks Debt Relief For Nigeria And Other African Countries 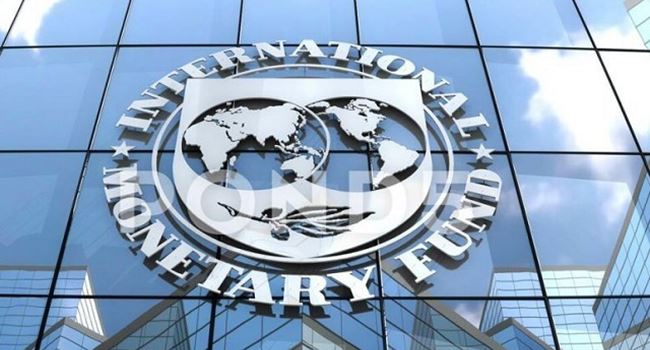 IMF Propose $50 billion For Nigeria, Others

IMF Propose $50 billion For Nigeria, Others

Closure of Road In Apapa

Closure of Road In Apapa 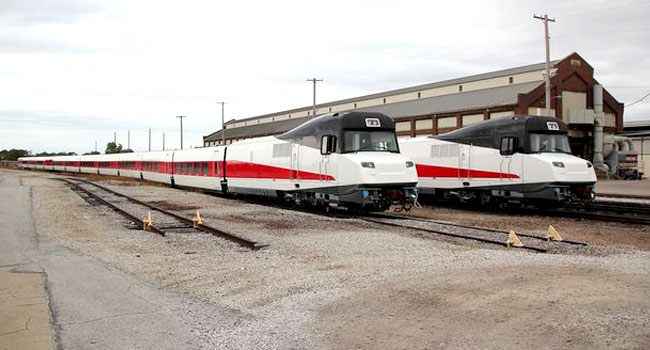 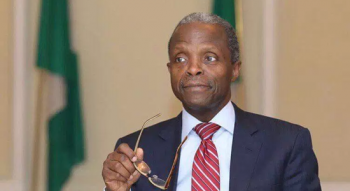 The Federal Government has introduced the NG- CARES program with the World's Bank's Seven Hundred and fifty million dollars loan as a way to encourage Nigeria's economy as revealed by Vice President Yemi Osinbajo, in the nation's capital on Thursday during the National Launch of the NG-CARES program.

The Federal Government (FG) said it was in the process of establishing 3 modular refineries in 6 of the country’s major oil-producing states in the Niger Delta including Bayelsa, Akwa Ibom, Rivers, Edo, Delta, and Cross River.

The Lagos State government has acquired two new Talgo 330kmph high-speed trains for the Red Line Metro project, as part of its efforts to improve traffic management and transportation within the state. The Train will commute passengers from Marina on the Lagos Island to Agbado on the mainland. The governor assured that the first phase of the Red Line would begin by the last quarter of 2022 or the first quarter of 2023, with a capacity of 500,000 passengers daily.

The Chairman of the Economic and Financial Crimes Commission (EFCC), Mr. Abdulrasheed Bawa, has stated that the integration of eNHIS system with the National Identity Management Commission(NIMC) database is important for synchronization to avoid duplicating of data collection effort.

The Central Bank of Nigeria (CBN) has set the 1st February kick-off date for all importers and exporters to submit an electronic invoice (e-invoice) authenticated by the authorized dealer bank to the regulator. The CBN’s ‘Guidelines on the introduction of e-valuation, e-invoicing for import and export in Nigeria’ released Friday, directed that the e-invoice should be submitted on the Nigeria single window portal-Trade Monitoring System set up by the apex bank.

Arik Air has sacked an undisclosed number of its pilots for gross acts of indiscipline, describing the strike as an act of betrayal pilot. In a statement, the airline said the affected pilots were sacked for embarking on strike “without recourse to lay down procedures,” adding that the strike was an act of betrayal, especially during the Yuletide season when the airline is at its peak of travel.

Titan Trust bank Limited has on Thursday announced that it is acquiring 89.39 percent of Union Bank, one of Nigeria's oldest banks. The acquisition follows an agreement by Union Global Partners Limited, Atlas Mara Limited, and other major stakeholders to divest 88.39 percent of shareholding in Union Bank to Titan Trust Bank. The Union Global Partners Ltd (UGPL), in a notification to the Board of Directors of Union Bank of Nigeria Plc announced that The Nigeria Labour Congress (NLC) has expressed dissatisfaction with regard to the alleged comment by the Group Managing Director of the Nigerian National Petroleum Corporation (NNPC), Malam Mele Kyari that the price of petrol could jump as high as N320 and N340 from February 2022. The NLC has urged the Federal Government of Nigeria to consider options to help the nation embrace developmental governance and accountable leadership while rejecting the planned petroleum price increase. In a statement yesterday by NLC President Ayuba Wabba, the congress said the proposal by Kyari which he said was consequent on the plans by the federal government to remove subsidy on petrol was rejected. Wabba said the union would maintain its rejection of deregulation so long as it was based on an import-driven model. Mr. Wabba described as “comical” the bait by the government to pay 40 million Nigerians N5,000 as palliative, to cushion the effect of astronomical increase in the price of petrol. “The NNPC GMD said that the price increase would be consequent on the plans by the Federal Government to remove subsidy on Premium Motor Spirit, also commonly referred to as petrol or fuel. “The grand optimism of the NNPC GMD was predicated on the claims that the removal of fuel subsidy is now backed by an act of parliament probably the Petroleum Industry Act which was recently signed into law,” Wabba said. 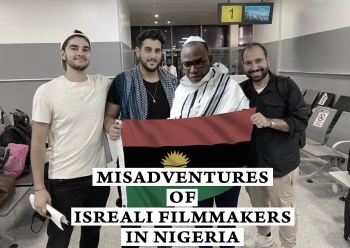