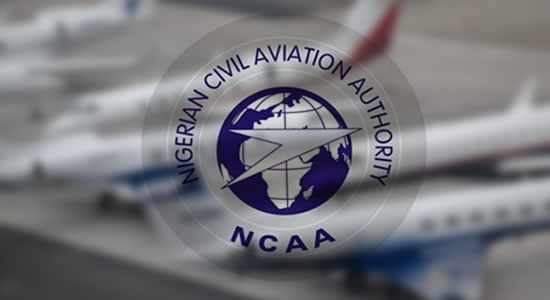 The Nigerian Civil Aviation Authority (NCAA) has expressed dissatisfaction over challenges affecting traveling at night. Amongst which the Federal agency listed scarcity of funds, poor infrastructure, and a rise in insecurity. While speaking with the News Agency of Nigeria, citing the Africa Development Bank (AfDB) the Director-General, Capt. Musa Nuhu reported that the nation would need over 1.5 trillion naira to fix airports, noting that airports that plan to operate beyond dusk will require large financial outlay and compliance with aircraft safe landing and taking off. which include an adequate number of competent personnel, adequate power supply, and availability of ancillary service providers.

The NCCA recalls the security situation in the country over the high rate of robbery and kidnapping ravaging the nation and security risks and traffic levels must be taken seriously in 24 hours airport operations.

"The evolving security challenges make night operations dangerous because of many airports.

“The risks are enormous and seriously impacting airports’ operations, airport workers and passengers and crew even in the daytime”, Nuhu added.