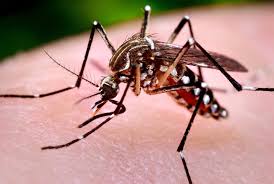 President Muhammadu Buhari appointed the Chairman of Dangote Group, Aliko Dangote as the Chairman of the 16-member End Malaria Council (EMC) during the Council’s inauguration on Tuesday at the State House, Abuja. The President said he picked Dangote as chair of the Council because of his track record for supporting initiatives regarding health issues such as polio and primary health care system strengthening.

The Federal Government Of Nigeria has begun negotiations with the Nigerian Association of Resident doctors over the demands of the doctors. This was disclosed by the publicity secretary of NARD, Dr. Yusuf Alfa.

The World Health Organization (WHO) on Saturday said monkeypox was not a "public health emergency of international concern." In a statement, a WHO emergency committee said many aspects of the outbreak were "unusual" and acknowledged that monkeypox has been neglected for years. "While a few members expressed differing views, the committee resolved by consensus to advise the WHO director-general that at this stage the outbreak should be determined to not constitute'' a global health emergency, WHO said. 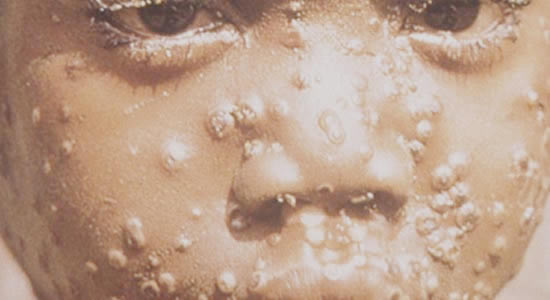 The Nigerian Center for Disease Control (NCDC) blames Nigerians for failure to follow preventive measures against the current spread of Monkeypox in the country. The NCDC Director of Health Emergency Preparedness and Response Dr. John Oladejo made this know on 28th June 2022 in Ibadan while speaking with journalists on the sideline of the ongoing second Ibadan Public Health conference. 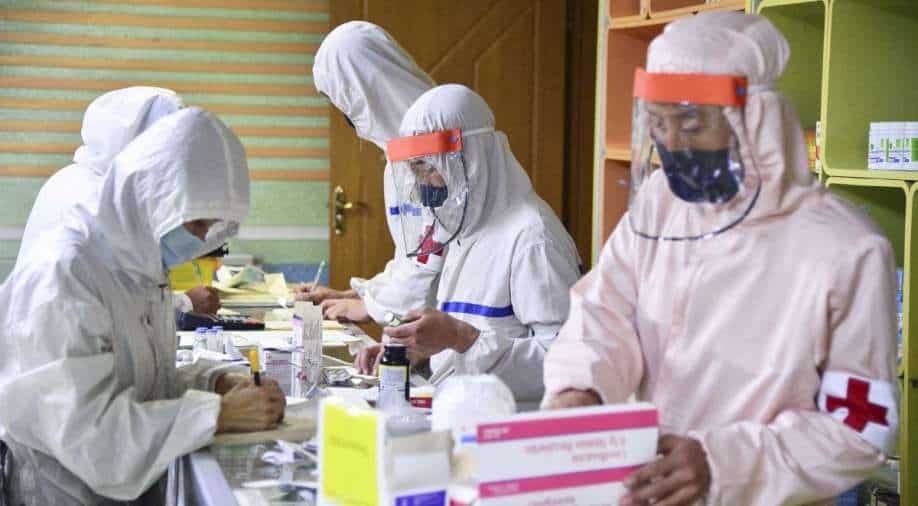 North Korea has dispatched medical crew and epidemiological investigators to South Hwanghae, a province battling the outbreak of an intestinal disease, state media reported on Sunday. At least 800 families are suffering from what the country has only called an “acute enteric epidemic” which refers to a digestive illness. South Korean officials have said the outbreak may be cholera or typhoid, Reuters reported. The 800 families have received aid so far in South Hwanghae Province, about 75 miles south of the capital Pyongyang.