The Independent Corrupt Practices and Other Related Offences Commission (ICPC) on Thursday rearrested a former Registrar of the Joint Admission and Matriculation Board (JAMB), Prof. Adedibu Ojerinde. This was disclosed by the Commission’s spokesperson, Azuka Ogugua, adding that Ojerinde was rearrested following a warrant of arrest issued by the Federal High Court, Abuja.

Nigerian artist, Innocent Idibia, popularly known by his stage name 2Baba, has appealed to the National Drug Law Enforcement Agency, (NDLEA), to do everything in its power to fight drug abuse in the build-up to the 2023 general election in Nigeria. The musician made this call when he led members of the 2Baba Foundation and a team from the National Democratic Institute (NDI), during a courtesy visit to the Chairman of the NDLEA, Brig. Gen. Buba Marwa Rtd, on Thursday, in Abuja. 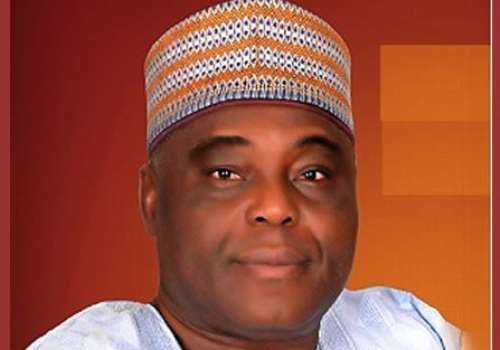 Chief Raymond Dokpesi, the founder of DAAR Communications Limited, has reportedly been released from Police custody in the United Kingdom after an “incident” which led to his delay at the London Heathrow airport on Sunday January 8, 2022. DAAR Communications management in a statement on Monday morning said Dokpesi had been released. According to the statement, “Dokpesi arrived via Frankfurt from Abuja on a Lufthansa airline light and was invited off the plane, before other passengers were disembarked.

Security Guard, 3 Others Sentenced To Death By Osun Court

Justice Jide Falola of an Osun State High Court sitting in Osogbo on Monday sentenced six persons to death by hanging over murder and armed robbery. The convicts, Hammed Rafiu, 37, Rasidi Waidi, 39, Kayode Sunday, 29, and Owolabi Bashiru, 54, a security guard are facing six counts charge including setting ablaze the cousin of former Osun state deputy governor, Benedict Alabi after compelling him to transfer the sum of N3 million Naira into Rafiu’s account. They were also docked for conspiracy to commit murder, stealing, kidnapping, and armed robbery contrary to sections 6(b), section 1(1), and (2) (a) (b), of the Robbery and Firearms (special provisions) Act, Cap R11, Laws of Federation of Nigeria, 324, 319, 390(9) and 364 of the Criminal Code, Cap 34, Volume 2, Laws of Osun State of Nigeria, 2002. 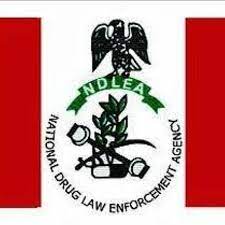 Drug Abuse: US To Support NDLEA On Forensic Analysis, Others

The United States of America has indicated a commitment to support the Nigerian National Drug Law Enforcement Agency, NDLEA with forensics and chemical analysis capacity as well as intelligence gathering capacity in the discharge of their duty.
Vigil360 learned that the spokesperson of the agency, Femi Babafemi made this known in a statement. The support was disclosed by the US Department of State’s Bureau of International Narcotics and Law Enforcement Affairs comes after the BUA CEO Abdul Samad Rabiu Initiative declared an award of an N500 million grant to fund selected projects in the anti-narcotics agency in Nigeria.