Tokyo 2020: Olympic Flame Has Been lighted In Olympia

The Olympic flame for the Tokyo 2020 games was lited today in ancient Olympia Greece. The liting of the Olympic torch marks the start of its journey to Japan where the tournament is scheduled to be held in 134 days.

The NBA has suspended its season after a player tested positive to coronavirus on Wednesday. The news came after the NBA game between the Utah Jazz and Oklahoma City Thunder was abruptly postponed on Wednesday night. The player who tested positive was centre Rudy Gobert. 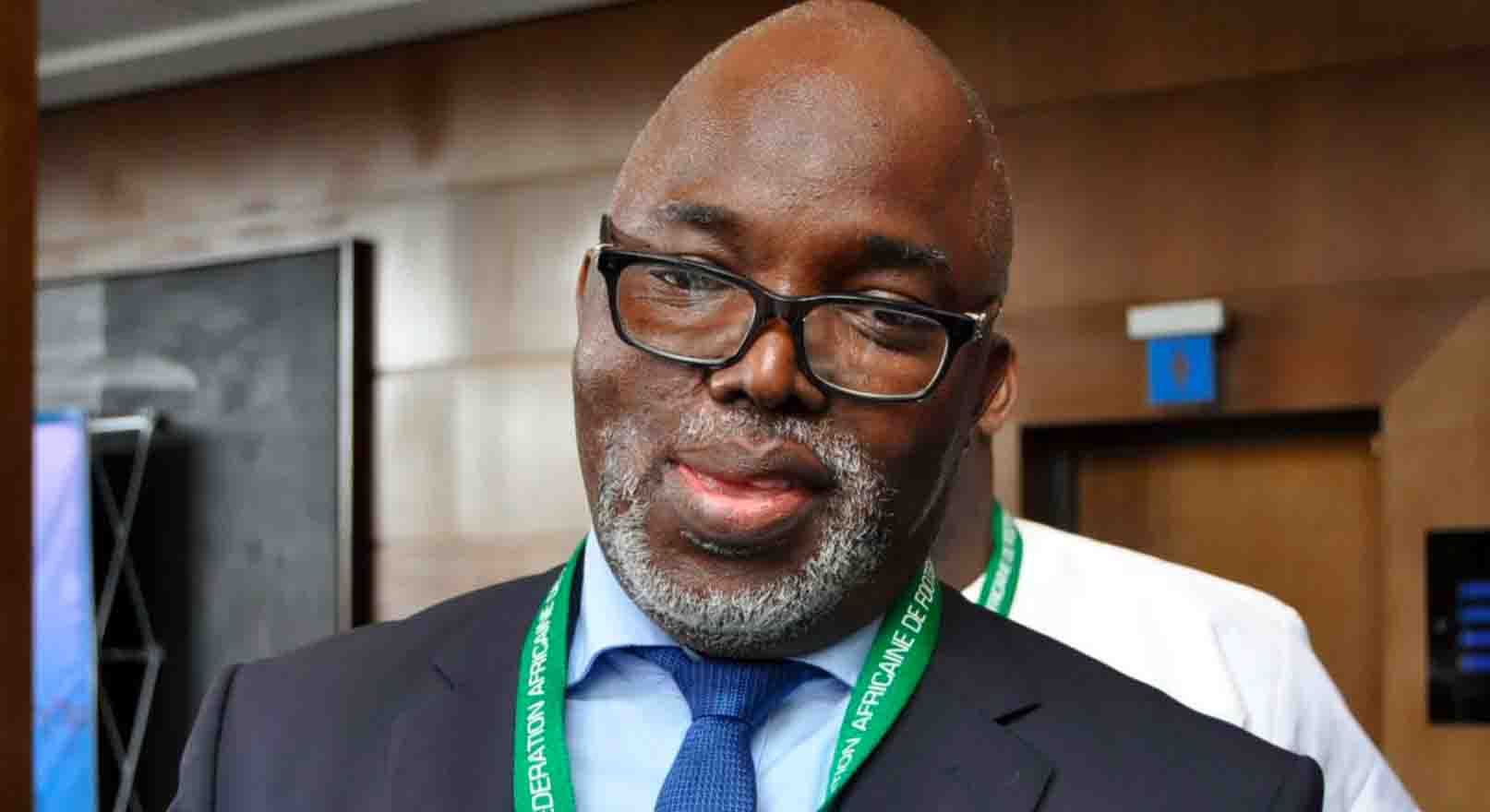 The president of the Nigeria Football Federation (NFF), Amaju Pinnick, has described Leicester City's Wilfried Ndidi as the most committed and patriotic Super Eagles player. In an interview with Sports Extra on Thursday, Pinnick hailed the Leicester City midfielder’s patriotism, adding that because of his commitment, he doesn't joke with the player. 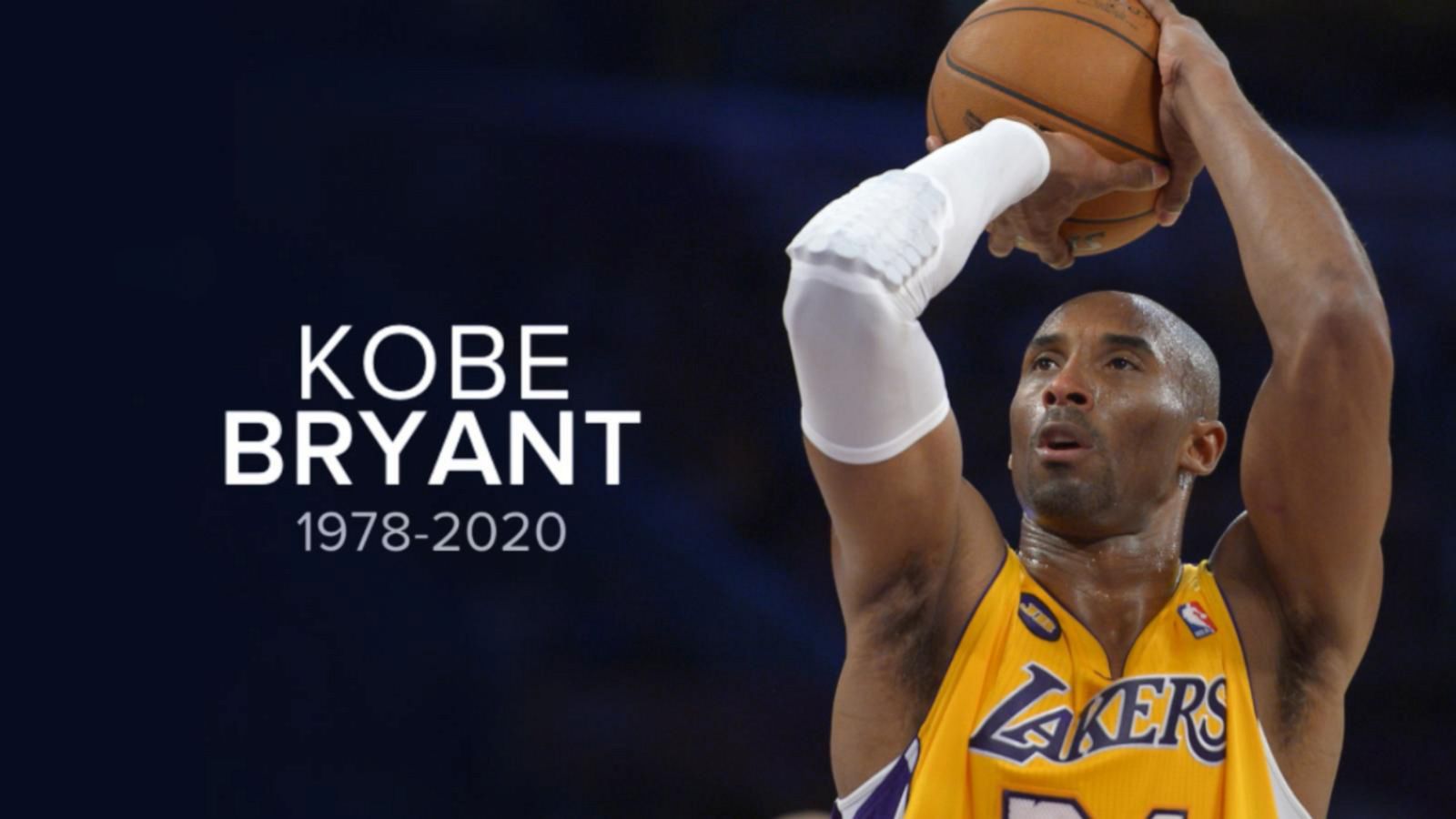 The world of sport was yesterday thrown into devastation as it lost a five-time NBA champion and two-time Olympic gold medalist, Kobe Bryant. 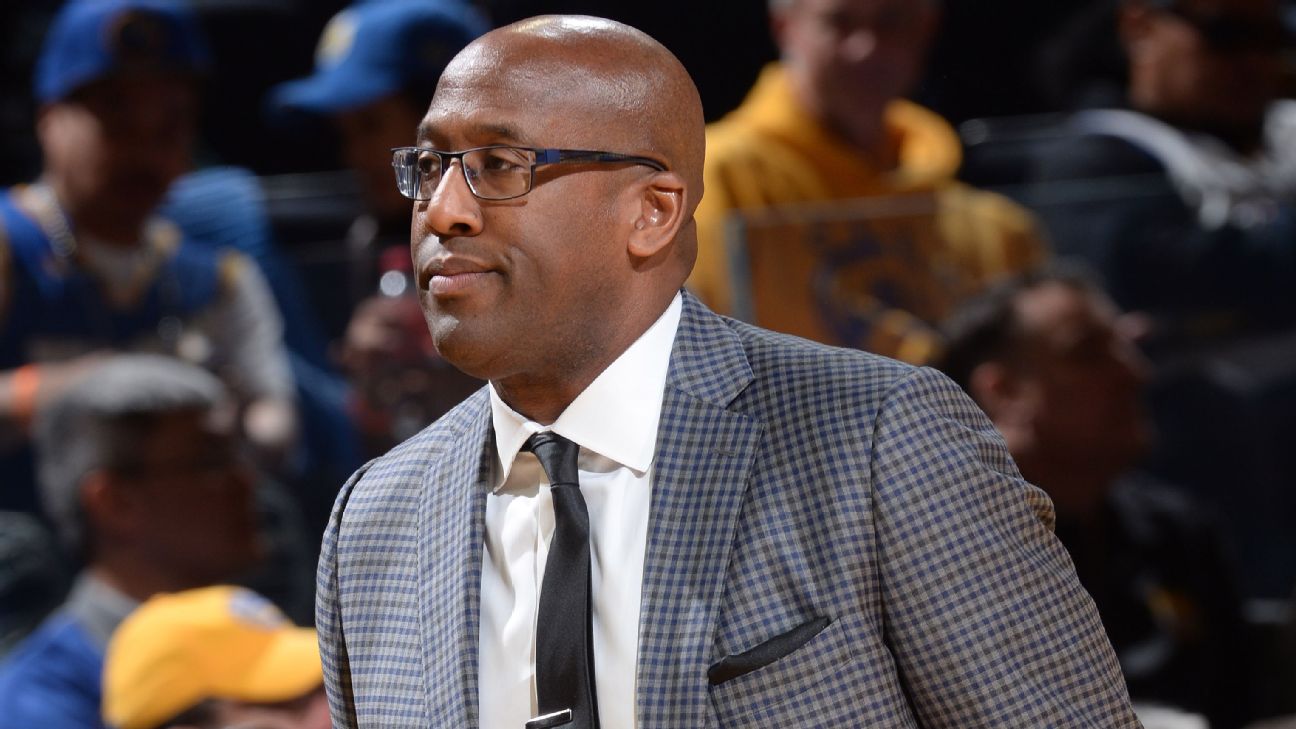 Golden State Warriors associate head coach and former NBA Coach of the Year Mike Brown has agreed to be the next head coach of the Nigerian men’s basketball team, D’Tigers. 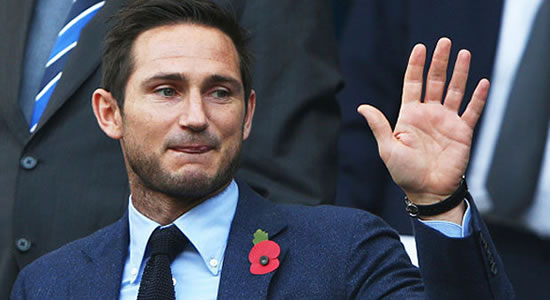 Chelsea boss, Frank Lampard has condemned reports suggesting that his defender, Antonio Rudiger was racially abused by Tottenham fans during Sunday's encounter, admitting he would support his players walking off if subjected to a future racism storm.

Air-France Get Foreigners Amid COVID-19 Fears

Air-France Jet Foreigners Out Of Nigeria Amid COVID-19 Fears