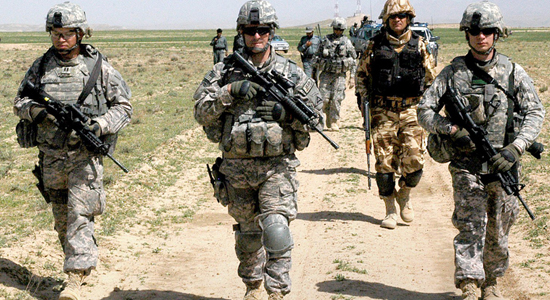 U.S. President Donald Trump said on Wednesday he would not allow transgender individuals to serve in the U.S. military in any capacity. "After consultation with my Generals and military experts, please be advised that the United States Government will not accept or allow transgender individuals to serve in any capacity in the U.S. Military," Trump wrote in a series of Twitter posts.

"Our military must be focused on decisive and overwhelming victory and cannot be burdened with the tremendous medical costs and disruption that transgender in the military would entail," the Republican president wrote.

The Pentagon ended its ban on openly transgender people serving in the U.S. military in 2016 under Democratic President Barack Obama's administration. It was expected to start allowing transgender people to begin enlisting this year, provided they had been "stable" in their preferred gender for 18 months.