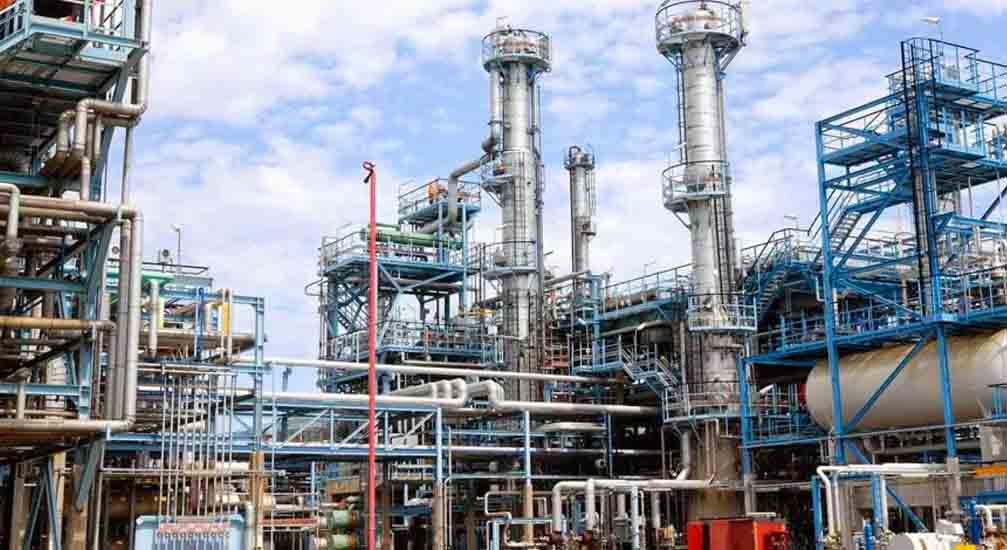 Former Vice President who was also the Peoples Democratic Party (PDP) Presidential Candidate for the 2019 election, Alhaji Atiku Abubakar has yesterday described the action of the Federal Executive Council (FEC) for approving $1.5billion for the refurbishing of the Port Harcourt refinery as prohibitive.

FEC had on Wednesday approved the sum of $1.5billion for turnaround maintenance of the Port Harcourt refinery.

However, Atiku kicked against the move arguing that it was insensitive for government to allocate such an amount for a refinery that is not working in nearly a decade, saying that Shell Petroleum Development Company (SPDC) sold a much smaller refinery for $1.2billion in California, USA last year.

The former vice president lamented that budgeting such an amount for the renovation of a refinery at this critical moment when unemployment and inflation are biting hard is a misplaced priority by the present administration.

According to Atiku in his statement which partly reads; “That Nigeria’s economy is in dire straits is a fact well known both to the nation and to our international partners. Unemployment has just reached an all-time high of 33 percent, while inflation has hit another record high of 17 percent.

“At this critical period, we must as a nation is prudent with the use of whatever revenue we can generate, and even if we must borrow, we must do so with the utmost responsibility and discipline.

He further stated that “To, therefore, budget the sum of $1.5 billion to renovate or turn around the Port Harcourt Refinery would appear to be an unwise use of scarce funds at this critical juncture for an assortment of reasons.

“First, our refineries have been loss-making for multiple years, and indeed, it is questionable wisdom to throw good money after bad. At other times, I have counseled that the best course of action would be to privatize our refineries to be run more effectively and efficiently.

The former PDP presidential candidate explained that; “Moreover, the cost appears prohibitive. Too prohibitive, especially as Shell Petroleum Development Company last year sold its Martinez Refinery in California, USA, which is of a similar size as the Port Harcourt refinery for $1.2 billion?

Atiku hinted that the Shell Martinez Refinery is more profitable than the Port Harcourt Refinery in all standards.

He questioned that if there was a tender before the said cost was announced? Was due diligence performed, Atiku demanded, saying Nigeria is not getting value for money, not by a long stretch he added.