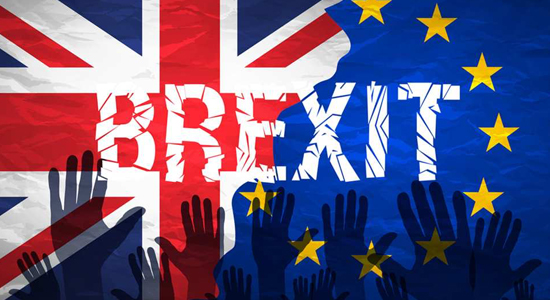 Britain’s Supreme Court To Commence Hearing Against Suspension Of Parliament

Britain’s Supreme Court is to begin hearing legal arguments on Tuesday against Prime Minister Boris Johnson’s suspension of parliament, a move that may come down to Queen Elizabeth II to pick aside.

The court case hinges on whether Prime Minister Boris Johnson misled the monarch when he advised her to suspend or prorogue Parliament.

Johnson said the prorogation was necessary to allow him to present a programme for improvements to health services, policing and other “people’s priorities” to a new parliamentary session and to give time for the political parties' annual conferences.

But Scotland’s highest court declared last week that the real reason was to prevent Parliament delaying the time available to debate Brexit options.

However, Johnson insisted that wasn’t his intention.

"And indeed as I say, the High Court in England plainly agrees with us," he said, referring to an earlier judgment in a separate case made by judges in London.

Eleven justices will hear both cases this week and their judgment will be binding.

If the judges do rule against him, Johnson would come under more political pressure to explain his advice to the queen, while some lawmakers have opined that he should resign.