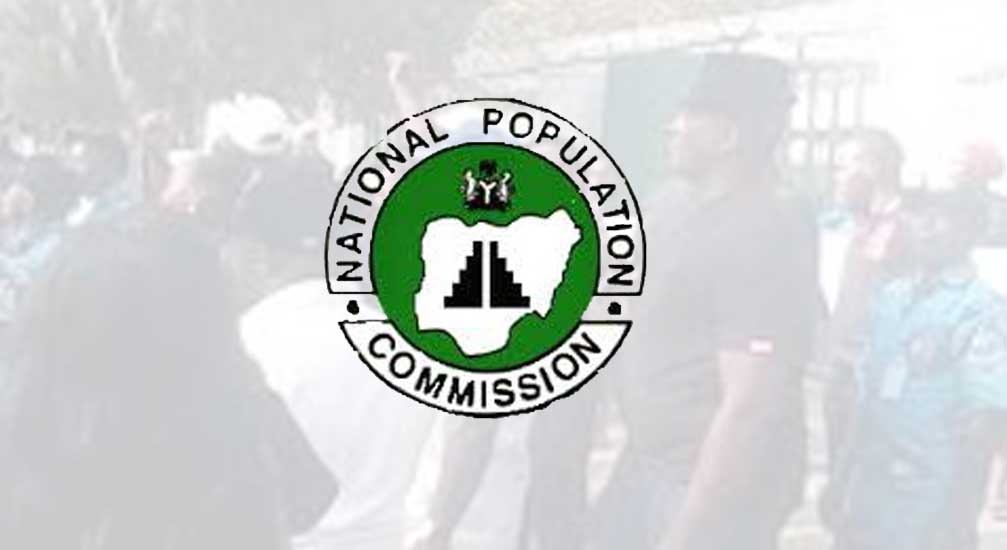 Intense lobbying by private investors has reportedly hit the National Pension Commission (NPC), as the commission's total assets under the Contributory Pension Scheme rose to N9.8tn as of the end of November 2019.

Latest figures released by the NPC on Thursday, 16th January 2020 revealed that N7.08tn or 70.88 per cent of the assets had been invested in Federal Government’s securities.

Private investors have also continued to lobby the operators on how to borrow part of the growing funds.

It was revealed that some of the funds were invested in agency bonds, supra-national bonds, commercial papers, foreign money market securities, and open/closed-end funds.

Other investment portfolios where the operators invested the funds are REITS, private equity funds, infrastructure funds, cash and other assets.

The pioneering Director-General, National Pension Commission, Mr Muhammad Ahmad, said there was a need to encourage the development of enabling framework for pension funds to facilitate national development.

In this case, he said, Public-Private Partnership rules needed to be strengthened at both the national and state levels.

He said that Africa infrastructure collaboration initiatives such as roads, rails, telecommunication and power among others, should be promoted.

In his words, Ahamd said, “There is also a need to promote credit enhancement market in the short term.

The President, Pension Funds Operators Association of Nigeria, Mrs Ronke Adedeji, said it was important to ensure the growth and improvement of the pension industry.

She noted that there was enormous potential for the sector to contribute to the development of the Nigerian economy.