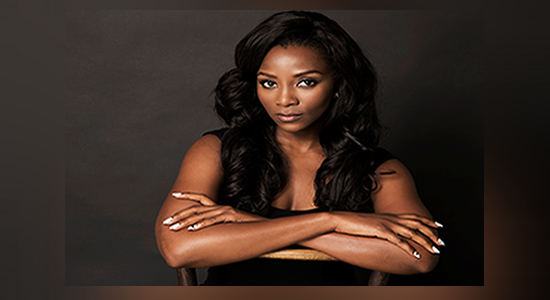 Nigeria’s first-ever submission for best international feature Oscar consideration, the comedy “Lionheart,” has been disqualified by the Academy of Motion Picture Arts and Sciences for having too much dialogue in English.

Nigeria’s “Lionheart” directed by Genevieve Nnaji from the Oscar race in the Best International Feature Film category, dropping the number of films competing for the award to 92 from what had been a record 93 entries.

The film, Nigeria’s first-ever submission in the Best International Feature Film category, is largely in English, which makes it ineligible to compete.

The film, which is currently streaming on Netflix, is mostly in English, running afoul of an academy rule that entries in the freshly renamed international feature film category must have “a predominantly non-English dialogue track.”

All but roughly 11 minutes of the 95-minute film — about a woman trying to keep her father’s company afloat in a male-dominated world — are in English.