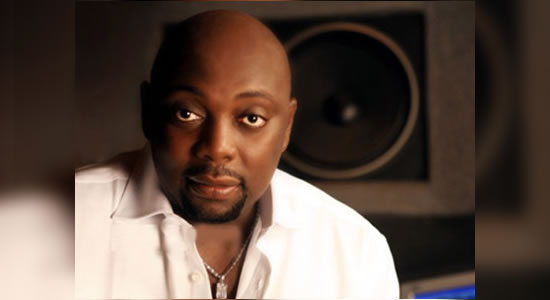 Nollywood actor Segun Arinze said he is considering musical collaboration with Augustine Miles Tekno, popularly known by his stage name, Tekno. The veteran actor who made this disclosure in a chat with select journalists in Abuja hinted that he remains the biggest fan of Tekno and will not hesitate to make some beats with him when he finally abandons acting.

“Right now, I am more focused on my career as an actor and TV presenter; you know I’m doing the Give and Take Lottery on TV. So I am focused on that, but you never can tell; if I want to do a collabo, it should be with Tekno; I like Tekno; I’m his biggest fan. However, I like Davido, Wizkid, Tekno, Phyno and the rest; I am impressed with what they are doing".

“However, maybe in a near future it will come through, you never can tell, it might be a blend of the old and young" he added.

He further disclosed that Davido, Wizkid and Timi Dakolo were currently doing something for him. He, however, refused to give details of the project. The Give and Take Lottery Ambassador expressed satisfaction on the way the music industry is growing and charged them to sustain the momentum.

Segun Arinze had a short spell in the music industry when he released an album titled "Nwanyi Yanga" in 1992. He has since dropped music to concentrate on his acting career.