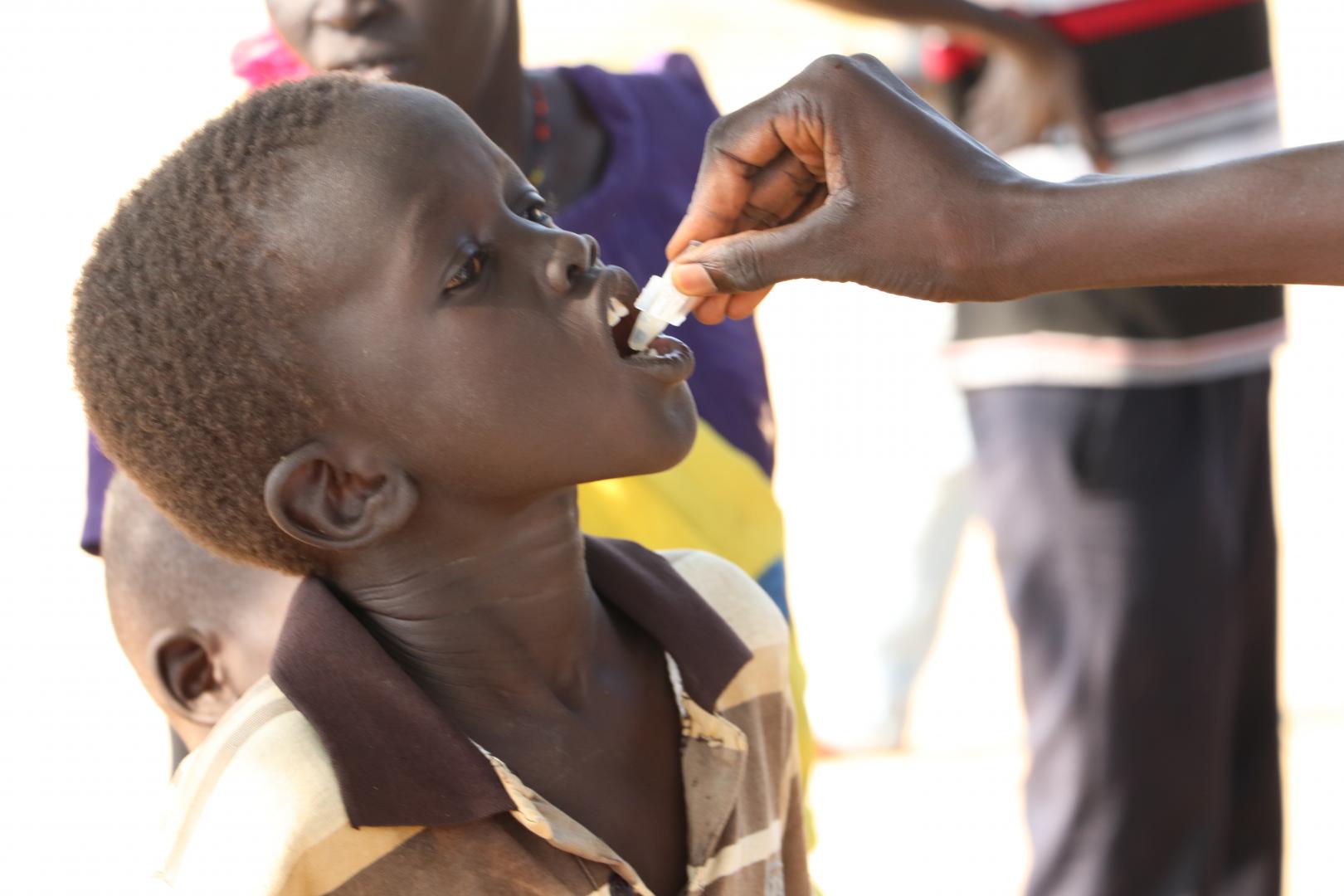 The World Health Organisation (WHO) has on Monday said Nigeria is expected to receive about nine million doses of Oral Cholera Vaccines (OCV). This was disclosed by the WHO country representative, Walter Mulombo, during the opening ceremony of the Global Task Force on Cholera Control (GTFCC) training on OCV requests and campaign planning in Abuja. According to Mulombo, the training organized by the WHO is aimed at integrating the OCV into the emergency and preventive measures of cholera in Nigeria.

He explained that the vaccine when received will ensure the implementation of the campaigns across 14 Local Government Areas including the Federal Capital Territory.

The WHO representative noted that over 1.7 million people have already been vaccinated with two doses of the OCV across four States including Bauchi, Yobe, Jigawa, and Zamfara.

He urged the public to embrace the development as the vaccine is a step toward eradicating Cholera.

“We are calling upon all member states to embrace the one health approach to respond to cholera outbreaks,” he said.

“We are confident that the opportunity of this training will not only help improve on the gaps identified but also ensure that countries are better prepared to request, plan and implement quality campaigns with OCV as part of their national cholera control plans and further contribute to the long-term goal of ending cholera by 2030,” Mulombo added.

Speaking, the Minister for Health, Dr. Osagie Ehanire commended the health body for the initiative aimed at preventing and controlling the disease “which has become a recurrent seasonal public health challenge in many low and lower-middle-income countries, like ours, despite efforts at control.”

He noted that the OCV will be an additional tool in fighting cholera outbreaks in the country.

“Science has over the years risen to the task, with the development of OCV, now certified as effective enough to be recommended for disease prevention and control,” he said.