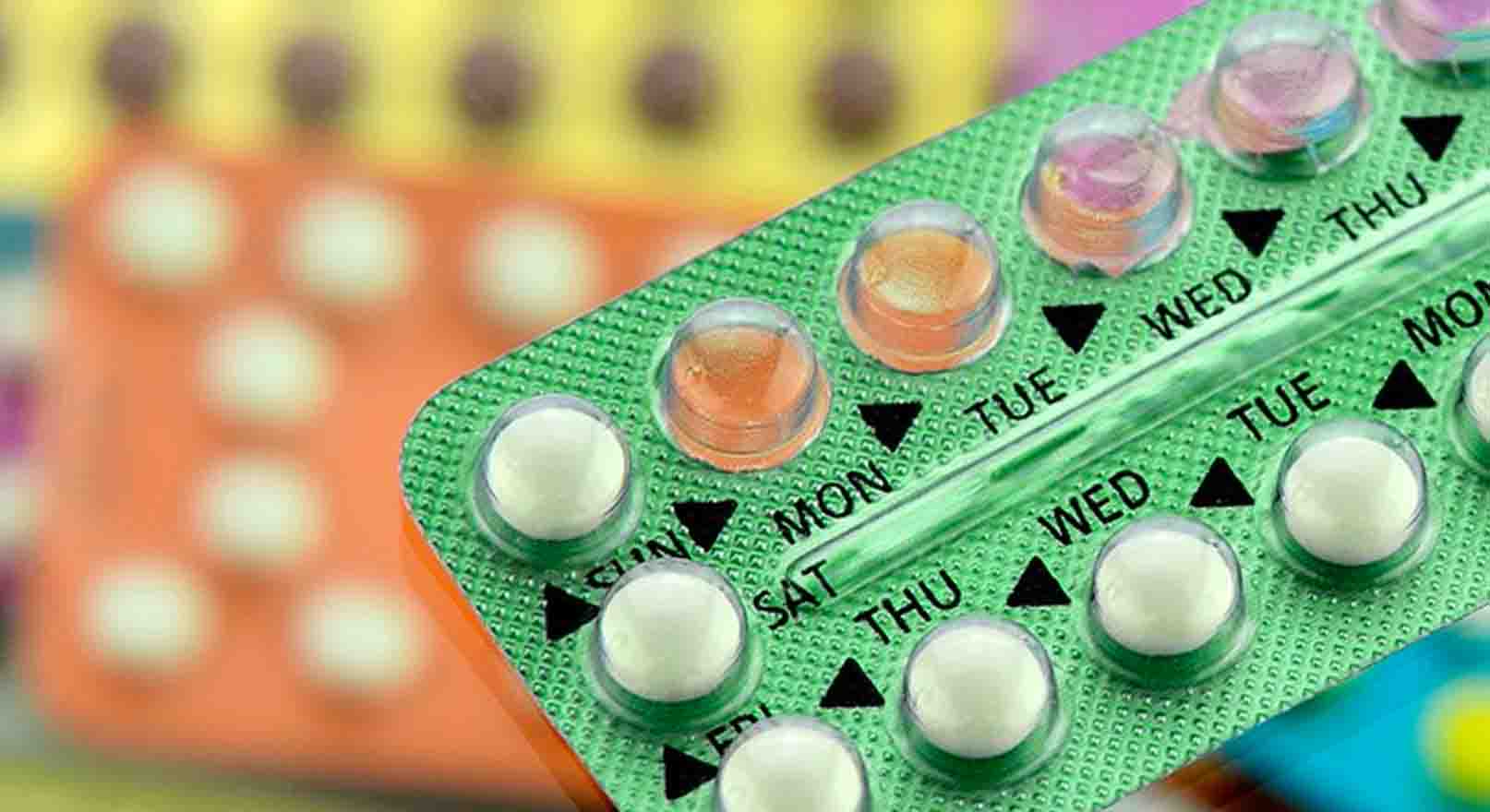 A PhD student in the Department of Chemistry, University of Ilorin, Misitura Arowona, has reportedly developed a drug that promises to be potent in the treatment of tuberculosis, an infectious disease that usually attacks the lungs. The revelation was brokered in the University's Bulletin, on Monday, noting that the student, who is being supervised by Prof. Joshua Obaleye, former Dean of the Faculty of Science Unilorin, is currently undergoing a sandwich fellowship at the Faculty of Science of the Maharaja Sayajirao University, Vadodara, India.

According to the publication, the metal attached anti-TB drug developed by Arowona, has improved the efficiency of the anti-TB drugs compared to normal drugs that are consumed globally.

“The country is ranked seventh among the 30 high TB burden countries and second in Africa and the problem of TB in Nigeria has been made worse by the issues of drug-resistant TB and the HIV/AIDS.

The publication explained that Arowona, who is in Vadodara for a year-long project, said, “Earlier studies have proved that when a metal is attached with a pharmaceutical, it increases the efficacy of the drug.

“Taking a cue from cisplatin, an anti-cancer drug, whose efficacy improved after applying platinum as metal, the scholar worked on multiple metal-based drugs to see whether the efficiency of anti-TB drugs can be increased by attaching metals to it”.

“The drugs, which have been developed, include ciprofloxacin HCl, ofloxacin, pyrazinamide and moxifloxacin HCl.

Currently, checks have it that there is no metal-based anti-TB drug available in the market.

“We did an in-vitro test against bacteria.

The metals we have chosen are non-harmful to human beings.

“Also, we found that of all the metallodrugs, the copper complex of ciprofloxacin is most effective.”