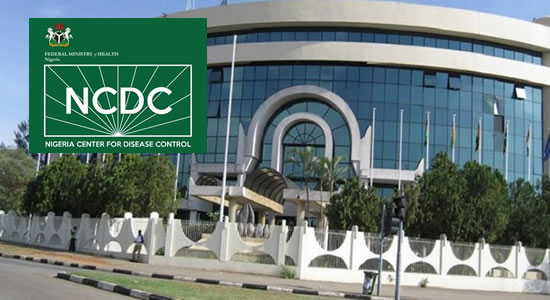 The Nigeria Centre for Disease Control (NCDC) has yesterday disclosed it has recorded fresh 595 cases of the coronavirus with nine deaths yesterday. With the new cases of yesterday, now the toll has been pushed to 34,854 confirmed in Nigeria.

The health agency revealed the breakdown of the case on its official twitter handle as follows; that Lagos, being the epicenter of the disease has continued to take the lead with 156 cases, followed by Ondo state with 95 cases, while River state had 53 cases.

As of yesterday, the total number of cases recorded in Nigeria stood at 34,854 confirmed cases out of which 14,292 has been discharged while 769 persons could not make it.

Out of the Nigerian 36 states including the Federal Capital Territory Abuja, each state has at least reported a case.